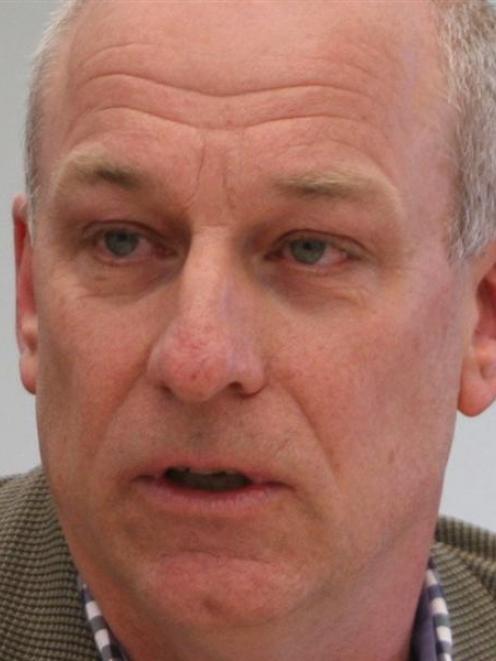 Graham Budd.
February was a blockbuster month for tourism in Queenstown with more domestic and international tourists visiting the Wakatipu basin and staying longer.

However, Queenstown's marketing body believes there is still plenty of room for growth and wants to boost guest nights in the quieter months between summer and winter to become a resort for all seasons.

The high exchange rate for the New Zealand dollar also means spending by tourists may not be as great as operators would like.

The official commercial accommodation monitor for February recorded a 12% increase in international guest nights to 1,858,567 compared with a year earlier, while domestic guest nights rose 6.2% to 965,526.

The average length of stay in Queenstown increased from 2.54 nights to 2.60 nights.

Destination Queenstown chief executive Graham Budd said yesterday the statistics were ''pleasing'' and the data supported what regional tourism organisation staff were hearing during the peak summer month of February. 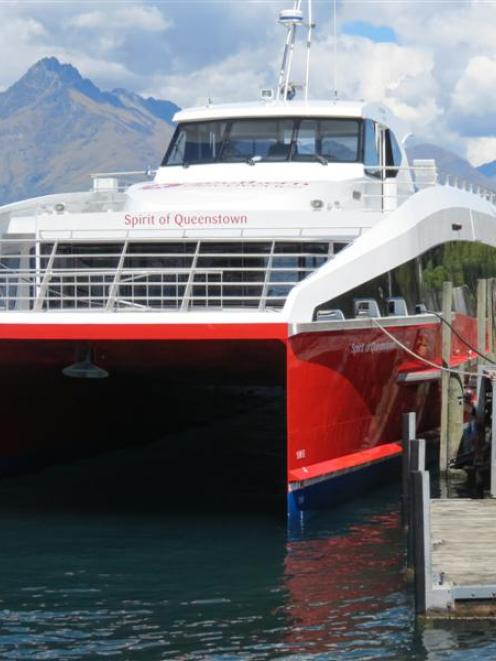 The Spirit of Queenstown, operated by Southern Discoveries, was one of Queenstown's new attractions in the past summer. Photo by James Beech.
The guest night increases are ''really significant when you consider that these are now compounding year-on-year results.''

''Even if we look across the prior months, we've now had well over 12 months of year-on-year growth, so they are really strong results.''

Mr Budd said for the first time the year-on-year results did not include one-off national or international events, which distorted guest night figures. The stable timeframe was showing true, unimpeded and sustained growth, he said.

''Perhaps most importantly, the effects of the GFC (global financial crisis) did hold back markets like the United States for several years and they have really bounced back strongly.''

''We would hope and expect a lower-valued dollar would turn into greater daily spend and that would be probably the next important variable that would improve even further the current situation.''

''I still see a huge opportunity, both domestically and out of Australia, to grow the non-peak shoulder seasons of autumn and springtime, so I think there's a lot of room for growth yet,'' Mr Budd said.