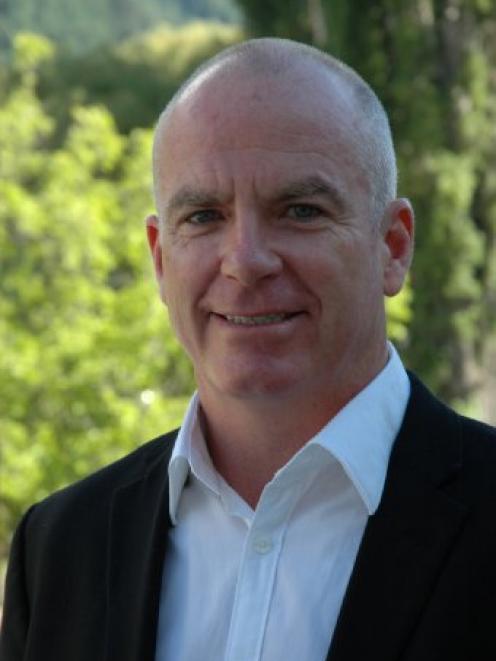 Kevin Jennings
Kevin Jennings says his recent accreditation as the only certified film commissioner in the southern hemisphere will help bring more co-productions to Otago and Southland.

The Film Otago Southland executive manager is now one of only 24 individuals to have received international accreditation by the Association of Film Commissioners International (AFCI).

Mr Jennings, of Queenstown, earned the qualification after study and workshops in topics ranging from economic development and marketing to advanced studies of film production.

Achieving the certification would have benefits for the screen industry in Otago-Southland and nationally, Mr Jennings said.

''I know most of the other 23 commissioners who have gone through the programme and am able to bounce ideas off them or ask advice on how something might be working in their country. The networking and education opportunities that AFCI provide allow us to stay at the top of our game.''

Film Otago Southland board chairman Dave Comer, of Queenstown, said Mr Jennings had proved being from a geographically remote region was not a barrier to contributing to the film industry, both in New Zealand and internationally.

''Becoming a certified film commissioner can only strengthen KJ's ability to add value to the film industry.''

''I want to congratulate him as he continues to talk up our skilled and talented industry, fantastic landscapes and new incentives overseas.''