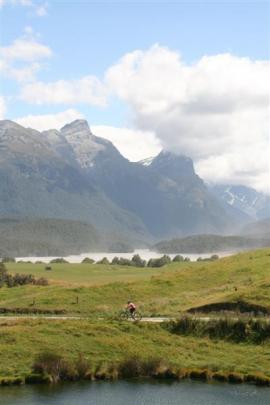 Paradise near Glenorchy at the head of Lake Wakatipu. Photo by Andy Peskett. 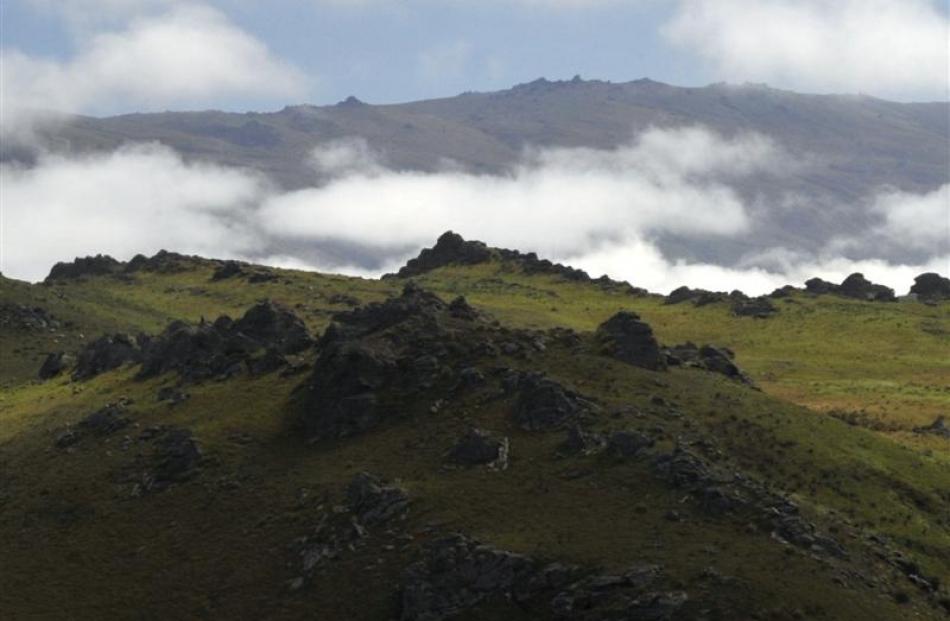 The Rock and Pillar Range near Middlemarch. Photo by Gerard O'Brien.

Strath Taieri and the Rock and Pillar Range, northwest of Dunedin, and Paradise, beyond Glenorchy, northwest of Queenstown, have been praised by actors Martin Freeman (Bilbo), Sir Ian McKellen (Gandalf) and Orlando Bloom (Legolas), among others including members of the cast and crew as well as Sir Peter Jackson in New Zealand: Home of Middle-earth Part 2.

The featurette shows the cast being airlifted by helicopter to the remote Rock and Pillar Range, ''a ridiculous childlike experience for all of us,'' actor Graham McTavish (Dwalin) said.

Freeman said if somewhere was called ''Paradise'', it had to deliver, ''and it did, it was beautiful.''

The blue water of Lake Wakatipu and snow-capped peaks are featured, along with the tree-lined unsealed road to the private land where the character Beorn's house was built and filming took place in late 2011. Sir Ian described Paradise as ''amazing'', between behind-the-scenes footage of Sir Peter and the cast at work and rest.

Mt Ruapehu and the Pelorus River also feature in the seven-minute featurette, which was posted on YouTube by WarnerBrosOnline yesterday.

Part one appears on the DVD and Blu-ray releases of The Hobbit: An Unexpected Journey, released in March last year, which suggests a third part will appear on the discs of The Hobbit: There and Back Again next year.