$1.2m aviation museum project set for take off in Ashburton 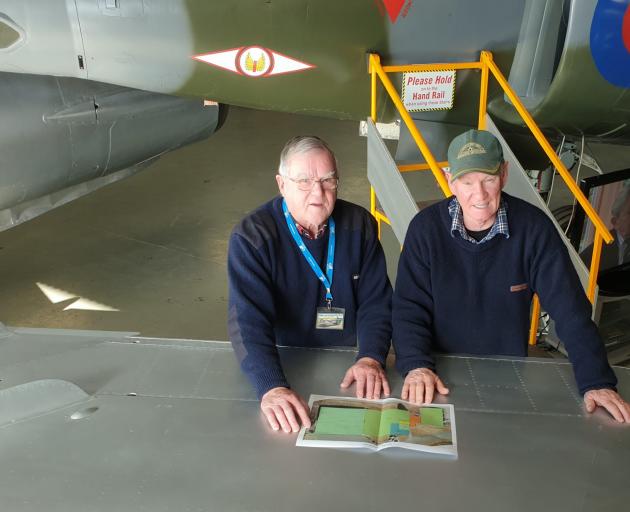 A build committee has been formed to guide and co-ordinate the 1880m2 hangar project which will house aircraft and cabinet displays.

A shop and reception area will add another 160m2 to the build and will link the new building to the current round hangar to create a huge aviation display complex.

In 2008 the aviation museum built and opened the super hangar (1920m2) to provide a home for the Southern DC3 aircraft ZK AMY and other planes.

The museum has 40 aircraft in its fleet and is eyeing a couple more.

Space is a major issue and to do the collection justice the way forward was to be build a new hangar, Ashburton Aviation Museum building committee chairman Owen Moore said.

An air ambulance was sitting around without its wings because there was no room and a Cessna ag wagon and other items were in storage.

Mr Moore said the museum would be 50-years-old in 2024 and it hoped to have the new hangar built by then.

The estimated cost of the project is $1.2 million.

Mr Moore said the new hangar would feature a mezzanine floor that would be used to display memorabilia.

Setting up the displays on wheels would enable the space to be cleared and used as a function area that the community would be encouraged to use.

Museum consultant Richard Arlidge has been employed to help the museum group come up with a project plan and planned workshops will fill in the gaps as the project progresses.

A feasibility study, including costings, will follow, and also detailed design plans.

Mr Moore said a number of different funding bodies would be approached and it was hoped to have the project open by November 2024.

The round hanger at the museum houses a dozen aircraft including a Polish Mig 17, Tiger Moth, Spartan and aero club planes.

The super hangar is home to the DC3 and two dozen other planes and exhibits.