Photography a step towards life in the fast lane for student

It all began when he got his first camera at age 10 and started snapping photos of what was happening around him.

A couple of years later he was able to buy his first proper Canon DSLR camera, but found he wasn’t that keen on just photographing trees and buildings.

“I didn’t find that very interesting at all, because basically I wasn’t very good at it, but I had always loved cars, so I decided to take up car photography and try that out,” he said.

Nathan went along with his family to a few cars shows and events, and soon developed a passion for car photography.

From those initial beginnings, this self-taught photographer quickly developed his style of car photograph. He learned from his mistakes and built up a strong following for his craft online. 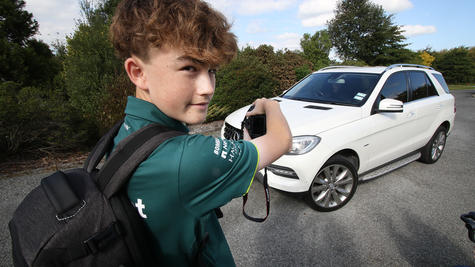 Fourteen-year-old Rolleston College student  Nathan Heney enjoys photographing cars. Photo: John Cosgrove
“The first people I ever asked to photograph their cars were a very nice car dealership, they liked the photos and put them up on their Instagram account,” Nathan said.

“I was pretty happy with that as it was a big deal for me because I was just 12 years old. But I wanted to do more individual car and motorsport photography,” he said.

He started shooting at Ruapuna every weekend during the motor racing season.

“I took lots of photos and built up a good following on my Instagram account,” he said.

“I found a supercar group here in Christchurch and posted on their Facebook site asking if anyone would like their car photographed.

“A few people messaged me back and I went on my first photoshoot with them, taking photos of a BMW M3, my favourite car.

“I was so surprised how well the photos came out,” he said.

“Then the owners’ friend contacted me and asked me to shoot his Lamborghini.”

Whenever he gets stuck, he seeks fatherly advice from father David Heney, or contacts car and motorsport photographers online. 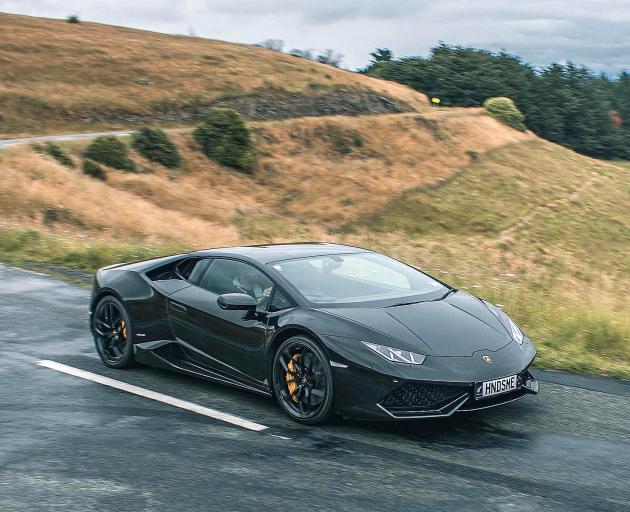 Lamborghini Huracan. Photo: Nathan Heney
“When I get to shoot a Lamborghini, I go to pages online to see what the car looks good in, and what locations suit it, then I might message other Kiwi-based car photographers for advice such as Brad Longworth of Auckland and Jack Morgan – Shots by Jack, of Christchurch. They’re all very helpful,” he said.

He said his friends think it’s cool that he gets to shoot exotic cars.

At school on Mondays, they gather around to see all the new photos he has shot over the weekend.

“People come up and say my photos are good.”

His best shoot was the Lamborghini Huracan.

“I went into the Port Hills, and took it to different twisty road sections, it was a very wet day which made the car look so much better.”

On the attraction between cars and photography, Nathan said he loves being able to take photos and capture incredible cars, especially in motorsport.

“I am constantly looking around for people photos in pit lane, and the cars on the track,” he said. 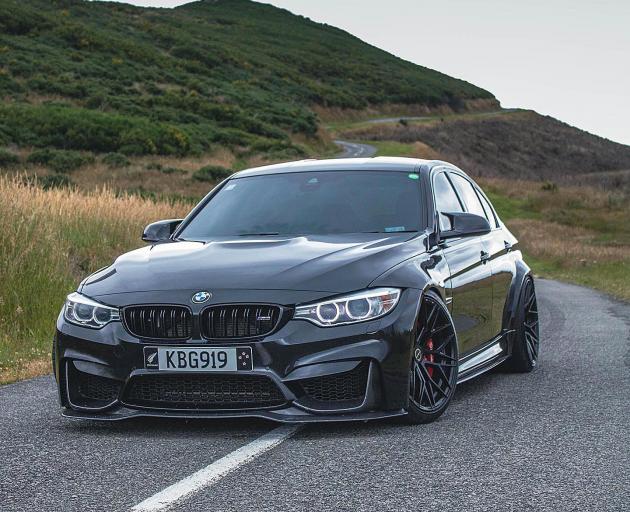 Being only 14 years old and unable to drive, Nathan said his family help drive him to locations for his car shoots.

“Sometimes they get up early to get me to the places so I can shoot at sunrise, then they leave me with the drivers, and we go off and shoot the cars.

“The drivers then drop me back home later in the day.”

He said he can’t wait to get his licence and plans to pursue a career in both car and motorsport photography and would love to be able to photograph a formula one car racing.