The Selwyn Sports Centre was completed in April. 84,000 people visited the complex in the first two months. Photo: Supplied
Almost 4000 potholes were fixed on roads across the Selwyn district in the last financial year.

Roading projects in the financial year also included the continued construction of two major new roundabouts - at the Springs Rd/Marshs Rd and Shands Rd/Blakes Rd intersections - to be completed in November.

Mayor Sam Broughton said 2021 had been a year of major milestones, including completing big community infrastructure projects, which had come to fruition after years of careful planning and hard work.

"All of these support the amazing community we have here in Selwyn.

"We will continue to work hard to address the challenges, and make the most of the opportunities, growth brings.

"Our community has made us the most popular place for Kiwis to come and live."

The district council summary included projects for the financial year as well as the calendar year, following the release of its annual report being delayed to the end of the year due to disruptions related to Covid restrictions. 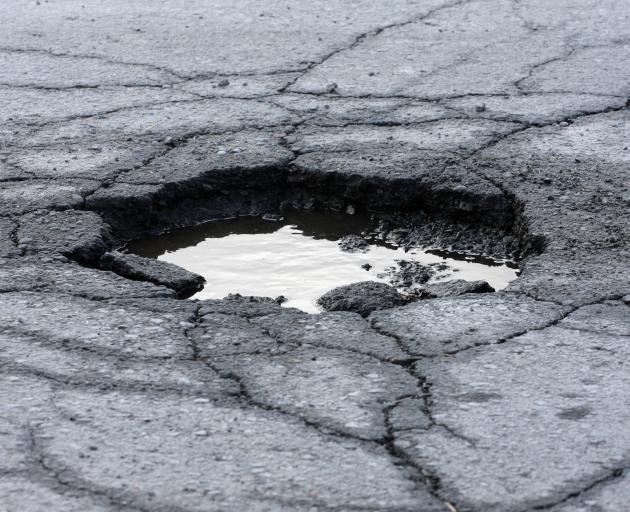 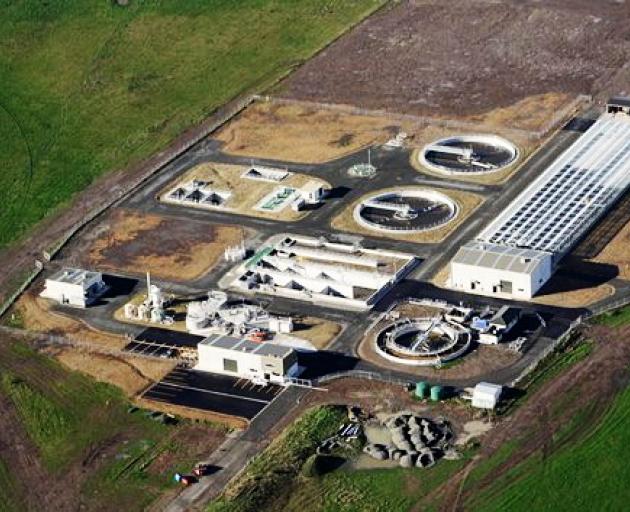 Completion of the Darfield/Kirwee pipeline to the Pines Wastewater Treatment Plant is scheduled for this year. Photo: Supplied
Upcoming district council project highlights for 2022 include: 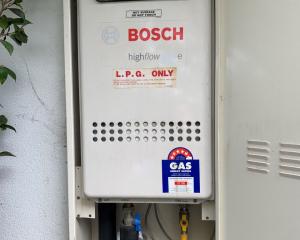 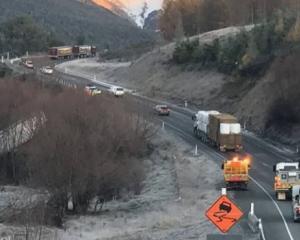 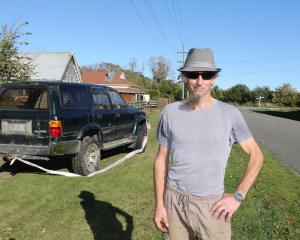 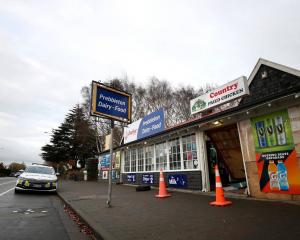 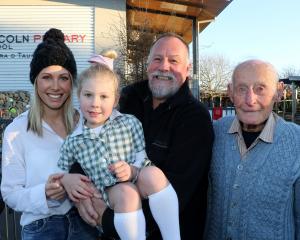 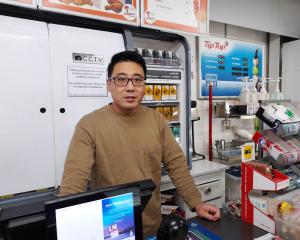