Toot for Tucker: Big response from Rolleston residents to call for donations

By Susan Sandys
0 Comments
Foodbank operators in the Selwyn district are counting their blessings as they unpack about 90 boxes collected by the Toot For Tucker initiative in Rolleston.

"Just really stoked" was how Salvation Army Rolleston corps officer Stu Duxfield described how he felt seeing shelves at the branch’s foodbank fill up once again.

The shelves were looking "a bit bare" prior to the boxes coming in after the Toot For Tucker drive last week.

"It’s always hard to know what the demand looks like just before Christmas, because every year it’s bigger," Duxfield said. 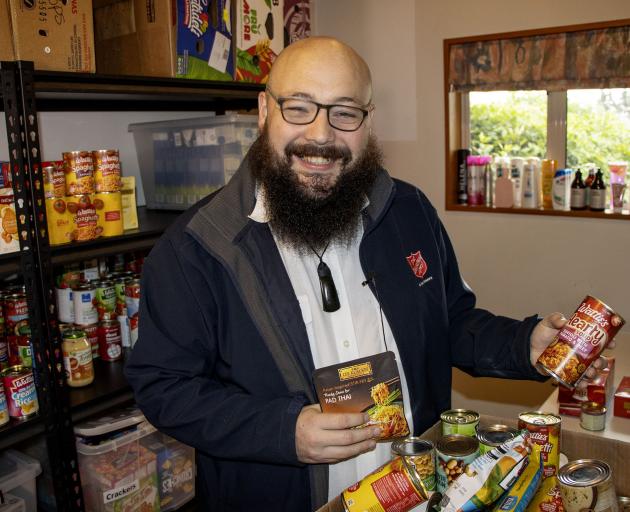 "We couldn’t supply our foodbank with the food we need without that kind of buy-in."

He said it was great to be supported by the service groups undertaking the Toot For Tucker, which generally happened twice a year at both Lincoln and Rolleston.

"At the moment we are looking alright,” Corry said of the foodbank’s supplies as he unpacked about 35 banana boxes of food from the latest drive. 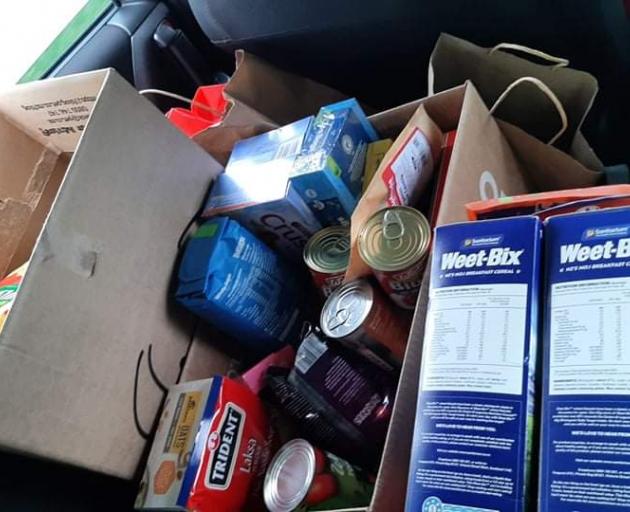 About 90 boxes were collected via the Toot For Tucker event in Rolleston. Photo: Supplied
Rolleston Rotary, Rolleston Lions and Selwyn Lions members took to the streets last Wednesday night, sounding their car horns and some emergency service sirens as they called on residents to bring out their donations of non-perishable and sealed food and toiletry items.

"It was not necessarily our best but the quality of the donations was more than we could have imagined," she said.

Alongside the staples of plenty of tinned food, such as baked beans, spaghetti, soup and pet food, there was chocolate, sweets, and even a jar of L’Oreal anti-aging face cream.

Volunteers sort through the collected items. Photo: Supplied
Duxfield said Rolleston has more of a “hidden need" when compared to Christchurch.

While many clients are not dependent on the foodbank long-term, they often need help when they have a sudden or unexpected bill.

Demand has been growing as more people found out about the service. The pandemic had also created greater financial pressure.