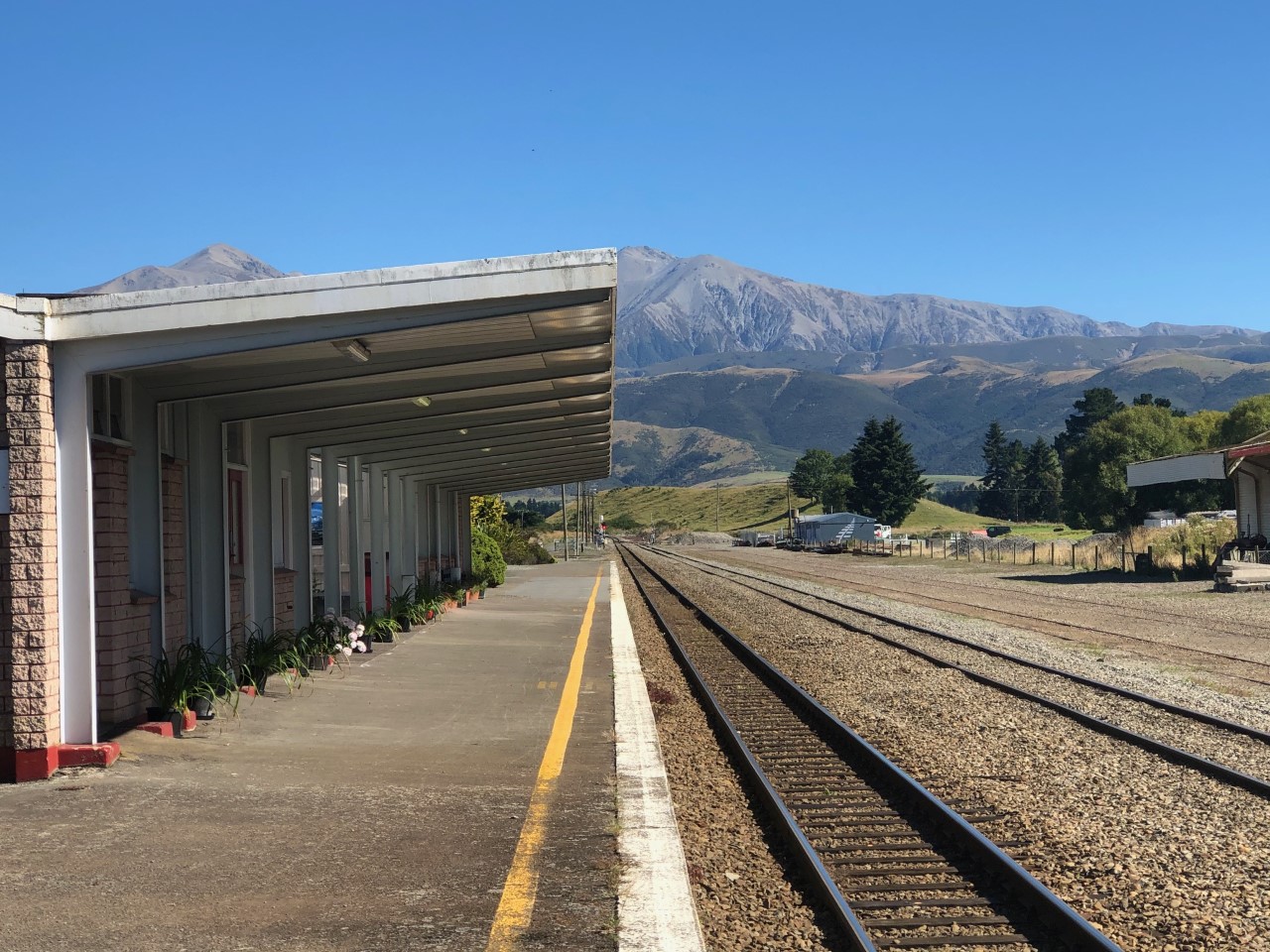 Springfield Railway Station. Photo: Supplied
Springfield station is a picturesque stop on one of the world’s great train journeys - the Tranzalpine.

But the station has been looking a little tired lately, and in need of a spruce-up.

Springfield resident Simon Williams has come to the rescue, getting in touch with the station’s owner, KiwiRail, to see what could be done.

He has long been a fan of the large 1966 pink Summerhill stone gable building, as well as the railway history it represents.

The area’s first station harks back to 1880 and in later years became an important locomotive depot.

“I believe we need to honour the 140 years or so of railway people who worked in Springfield,” Williams said. 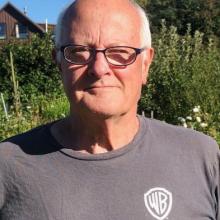 Simon Williams.
The refurbishment is well under way, with builders on site. Replacement of rotten window sills, guttering and clear plastic verandah roofing has been undertaken, while gutter leaks on the roof have been repaired.

Painters will be on site soon, to attend to wooden window frames and doors.

One of the more unusual jobs of the refurbishment will be relocating a colony of bees, believed to have taken up residence in the wall cavity of a locked switching room.

Bees have been noticed flying to and fro from holes in the exterior of the room’s windows, Williams said.

Kirwee Bees was to relocate the bees to another site, he said.

The large station was once bustling with activity, and has a refreshment room, station master’s office, ticket office, waiting room and luggage and parcels’ room.

Williams said it was great to see the station being preserved, and it made it all the more valuable to the community if it wanted to use it in the future.

He would ultimately like to see a display of memorabilia and artefacts there, relating to the region’s railway history.

Various groups have utilised the station’s rooms over the years, including a play group, craft group and gym, as well as businesses such as a cafe and plant shop.

The Transzalpine stops at the station to pick up and drop off passengers, which has not been happening as much since the Covid-19 pandemic.

“It will look great, and I’m so pleased Kiwirail have done this work,” he said.