'So over it': Former Chch reality star reveals Covid-19 diagnosis 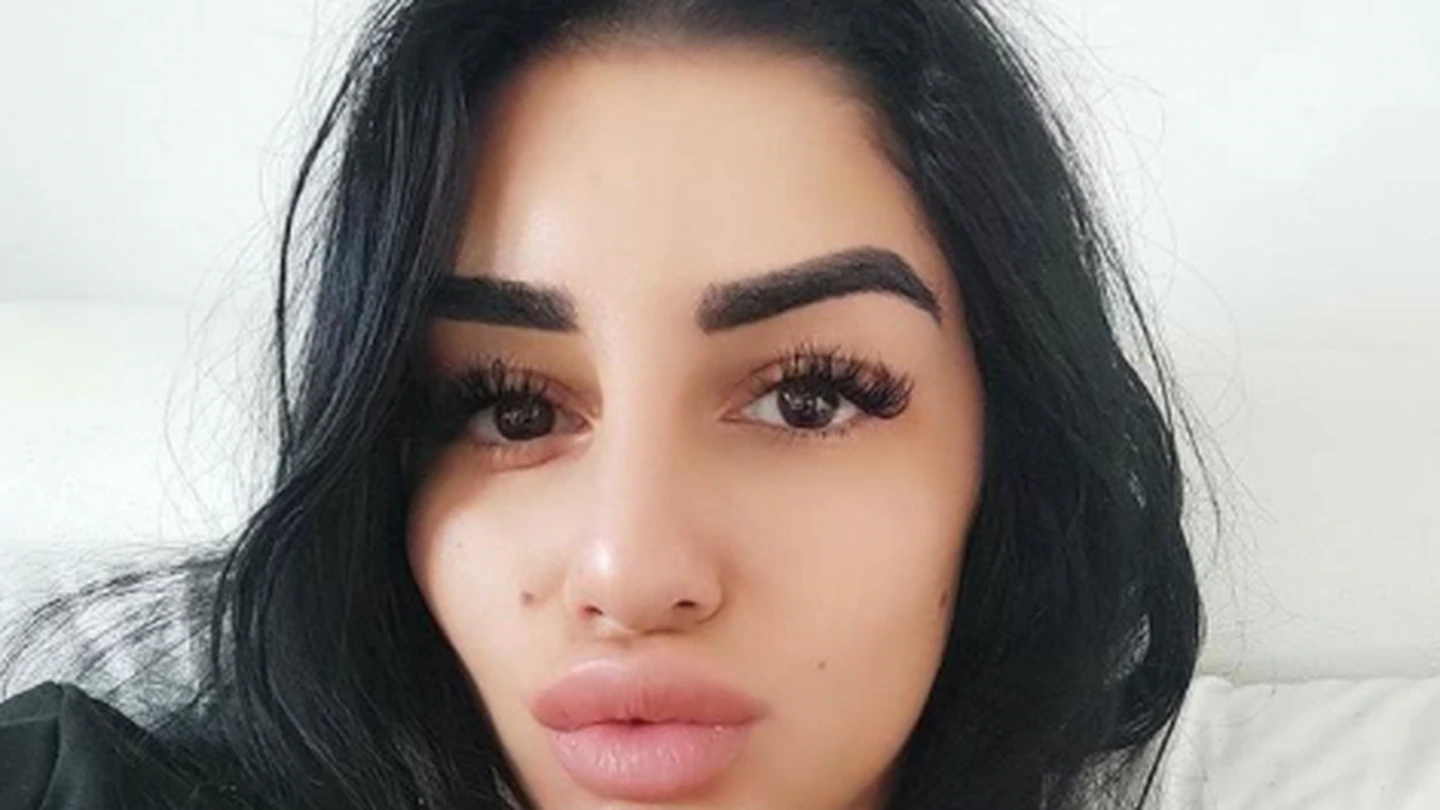 Naz Khanjani​ suspects she caught Covid during a Boxing Day trip to the supermarket. Photo: Instagram
Former Christchurch-based Bachelor NZ contestant Naz Khanjani has been fighting Covid-19 in the UK, where she moved in September to be with her partner.

Khanjani has revealed she has been in isolation for more than a week, and her symptoms include fevers, coughing and loss of taste.

She believes she contracted the virus on Boxing Day when she visited a packed supermarket in the UK.

She updated her Instagram followers to let them know she's had the virus for over a week and is "over it".

Khanjani told Stuff she and her boyfriend visited the grocery store, which was packed with hundreds of shoppers. 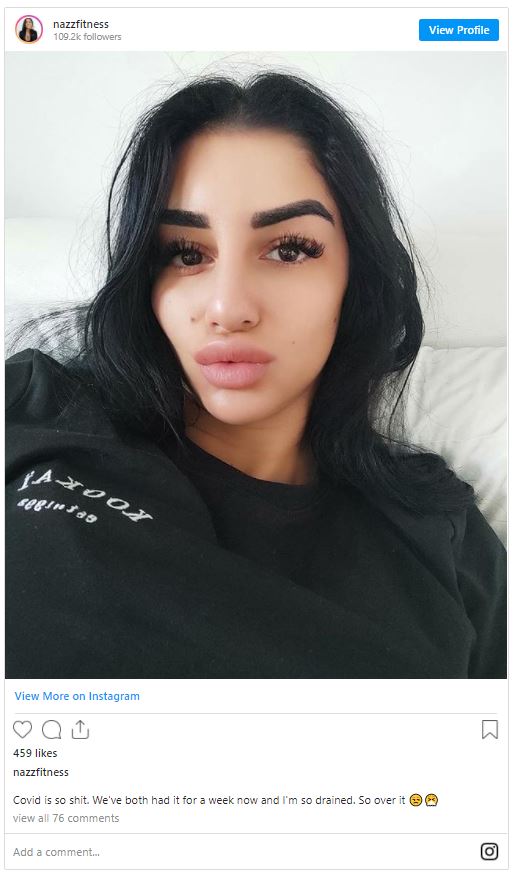 At first, she said she thought she had just a cough, and blamed it on the cold winter. However, once her boyfriend Jonny Wilson lost his sense of taste, they realised it was more than just a cold and they had contracted coronavirus.

The couple, who had been in a long distance relationship since May 2019, now live together in Milton Keynes, north of London.

"The next day I woke up coughing. I didn't think anything of it. Jonny started coughing on the 29th and we both started having fever-like symptoms," she told Stuff.

"He actually lost his sense of taste on the 31st and that's when we knew we had to book in to get tested in which we did on the 1st January. The test came back 3rd January as positive." 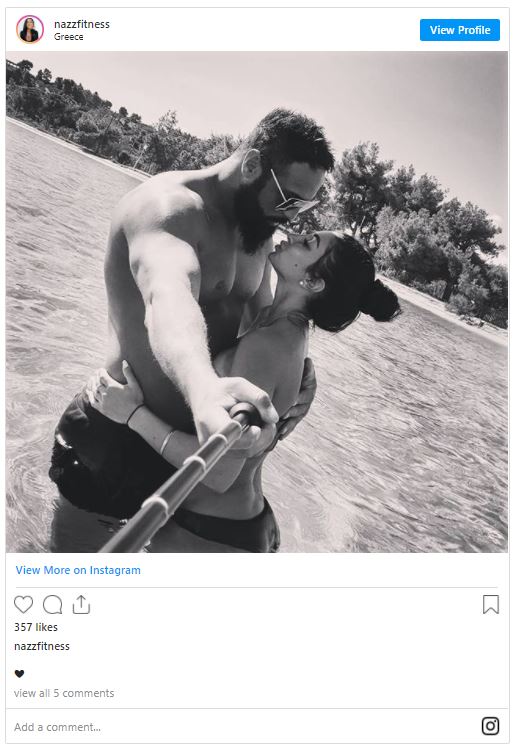 The Kiwi reality TV star says she's been struggling with fevers, coughing and has lost her appetite.

"Our bodies ached a lot towards the beginning but it only lasted for a few days," she added.

UK PM Boris Johnson has revealed that one in 50 people in England are infected with Covid-19 as he promises to keep the country updated "jab by jab" on his mission to vaccinate the most vulnerable by mid next month.

England is to remain in lockdown until at least March, and some measures could stay in place for even longer, as hospitals struggle to cope with the highly contagious new strain of the coronavirus.