There's a craze for discovering our own country at the moment. But it surely can’t be caused by the fact we’re not able to fly overseas. Only a few of us normally do that.

I’ve got a theory — maybe the big slowdown of lockdown opened us up to the simpler things in life. For those normally living the busy life, the slow pace and peace of lockdown allowed us to be still. And just be. And lo and behold, when you stop and see what we’ve got, it’s amazing.

Take Christchurch’s New Brighton. For out-of-towners it can be a suburb synonymous with liquefaction but it’s basically a mini-holiday town with large, naturalistic parks and a long, long sandy beach.

Recently I tasted it during a Christchurch nor’wester, the effects of which are legendary. The hot blusteriness just enhanced the summery beach vibe.

I was hosted by a friend, Magaui Stewart, along with other African drummers from throughout the country who had gathered for a series of performances. Even her house was petite and crib-like which seems to be a thing in New Brighton although there are mansions too. To add to the atmosphere, her backyard even had a cosy caravan that lulled me to instant sleep with its comforting smell of holiday.

New Brighton, in fact the wider Christchurch plain, used to be wetland and grassy shrubland. Early Maori moved through the swamps in mokihi made from raupo or flax stalks, harvesting food and farming eels and shellfish. Old story though, over the centuries we humans lit fires and drained the water to suit our land-lubbing needs. Less than 2% of Christchurch’s freshwater wetlands remain.

You can still experience this foundational ecosystem at Oruapaeroa/Travis Wetland Nature Heritage Park. Surrounded by New Brighton’s suburbs, it’s a weirdly instant wilderness. The eyes travel for miles over water and wetland surrounded by native scrub.

Birds of all sorts of mind-opening species strut and swim and even hiss their way around. There are over 76 species, 44 of them native. A viewing hide lets you spy on the action and even acts as a home for nesting swallows. Birds are everywhere.

If you’re more of a plant person there are threatened native plants too. Insect-eating Drosera binata was recently planted and the swamp daisy, Celmisia graminifolia. Both grow wild in Christchurch only at Travis Wetland.

A 3.5km walkway encircles the perimeter of the park. It’s beautifully accessible which must be one of the benefits of living in Christchurch. A big shame though, said a wheelchair user on site, is that although the wetland is right by Burwood hospital’s spinal unit, people hardly ever make it over because of the busy roadway to be crossed first.

It took a couple of hours to walk and it’s around this time the nor’wester showed its stuff. Every party featuring children seemed to include whining and “I want”. I totally got it. The Christchurch nor’wester seems to suck all the goodness out of your head, leaving it a shell of raw instinct, need and dysfunction. But after hearing about this phenomenon for years, it was genuinely quite fun to experience it. Psychological tourism. Psycho-tourism, for short.

I indulged in a bit more, this time nostalgic. Right next door is the site of the 1974 Commonwealth Games. At the time Queen Elizabeth II Park was the focal point for nationwide excitement. Touching the ACTUAL track was a personal highlight of a 1974 trip to Christchurch for child me but returning in 2020 is a different matter. Post-earthquakes the whole thing has been rebuilt. It’s now Taiora QEII Recreation and Sports Centre with pools and a fitness centre. The site even includes a couple of brand new schools. For the nostalgia-tourist there are still reassuring road names like Jaynie Parkhouse Dr and Dick Taylor Dr.

Heading out to the beach you pass another tourist-worthy destination, an 11km city-to-sea route running beside the Otakaro/Avon River. It’s beside main roads too, but somehow the tranquility of the river cancels out traffic. Most of the Te Ara Otakaro Avon River Trail is on closed roads including some unrepaired since the earthquakes. Their future is still being decided but in the meantime, what a great use.

Parallel to the beach there’s another epic trail. Both go for miles and miles. Sometimes you’re in among sand dunes, sometimes pine forest and others above the sea with a view to the horizon. Again, it’s mostly flat and all ages of walkers and mountain bikers use it. You can travel for hours in either direction until you hit river mouth. Beach access points are plentiful to allow a different walk back.

I topped off the visit with a night in a pleasantly 1970s-style motel, with a large room and glass sliding doors to the car parked right outside. The ease of yesteryear. Complete with swimming pool, playground, trampoline and the happy sound of holidaying children playing. It’s all right here. 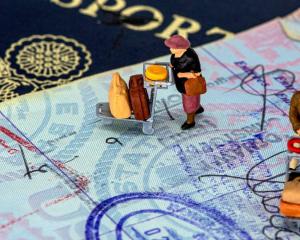 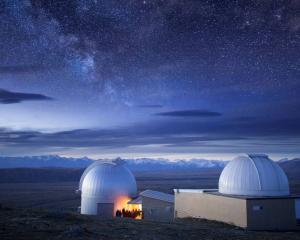 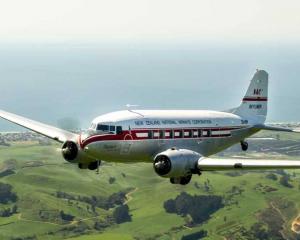 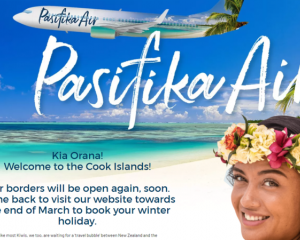 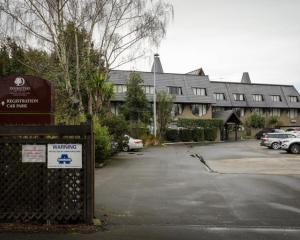 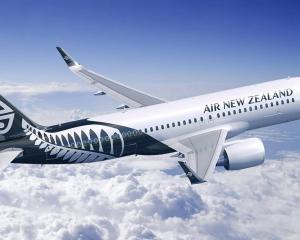 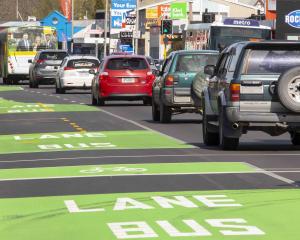 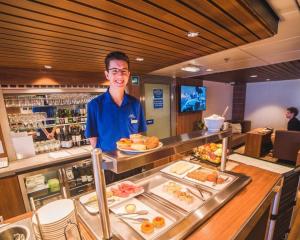