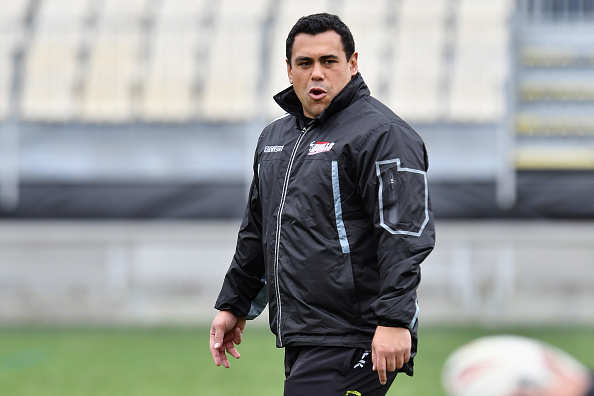 Runners-up in 2019, the rebuilding Bulls are already in danger of missing this year’s grand final after copping a 48-12 loss to Counties Manukau in the competition opener at Nga Puna Wai last Saturday.

They now host Waikato, who conceded 13 tries during a 70-6 hammering by the champion Akarana Falcons, on Sunday.

“The boys had their chances but there was a bit of inexperience in some key moments and we need to be better defensively,” Auimatagi said.

“We made some costly errors and two late tries blew the score out a bit.”

The Stingrays also benefited from being able to access talent that headed home from Australia or further afield during the Covid-19 lockdown.

“It was always going to be tough going. They had quality players, guys that had been overseas and played a pretty decent level of footy like reserve grade,” Auimatagi said.

On a positive note, there were promising signs from the new halves pairing of Aaron Fiveash and Zac Riley while Auimatagi hoped fullback Mapu Uasi could be more involved in his second outing.

“The boys probably didn’t bring him (Uasi) into the game like we would have hoped. Aaron and Zac did what we asked but a lack of momentum halted their game at times,” he said.

Injuries also made life tough for the new-look squad with season-ending setbacks for centre Will Taufua (hamstring) and debutant second rower Cam Godfrey (ankle) stressing the interchange bench for most of the second half.

“We thought Jope had been ruled out with an injury mid-year but he’s recovered and he’s able to join us,” Auimatagi said.

In the other match of the quickfire three-round format, Counties Manukau host the Falcons in Papakura on Saturday.