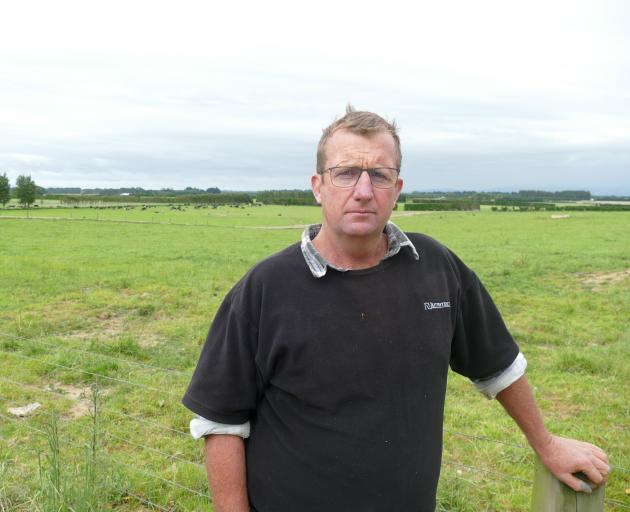 ''It's important to realise that there's no great silver bullet and there are some basic things farmers can do now,'' Mr Alexander, who farms a herd of 1100 cows near Winton, said.

He said it was important for farmers to develop an understanding of their systems.

''Once you have some idea of your emission status, you can begin to evaluate your options.''

The 2015 Paris Accord on climate change sought a reductions in emissions from countries to help slow the rate of global warming, and New Zealand ratified the accord in 2016.

''While farmers know action around on-farm emissions is going to have to happen, it's taken a bit of a back seat because of the focus on water quality issues,'' Mr Alexander said.

''However, there are tools such as Overseer available to help measure emissions and more specialised tools are on the way.''

Management of dairy farm emissions was closely associated with feed, which provided a clear point of focus, he said.

Many of the steps being taken to address water quality issues and lower the amount of fertiliser used have spillover benefits when it comes to climate change.

''Doing things like reducing urea usage through more accurate recording on the farm can not only help the environment, they can also help the bottom line,'' Mr Alexander said.

''The best operators are already working in this way, but unfortunately we are only as strong as our weakest link.

Communication was vital in spreading knowledge of best practices.

''Small gains in efficiency can reduce emissions without compromising productivity.''

While there was a focus on reducing emissions, Mr Alexander said the Paris Accord also provided for food security, and this meant some suggested solutions such as drastic reduction in animal numbers were unlikely to be implemented.

''If we reduce our herd sizes and output, other less-efficient producers will take up the slack and in terms of impact on climate change we could all be worse off.''

He said tackling climate change was an interesting task, especially given the scale of the action.

''It's the first time the global scientific community has worked so closely on a single issue to come up with a solution to what could have a large impact on everybody's future, not just that of farmers,'' he said.