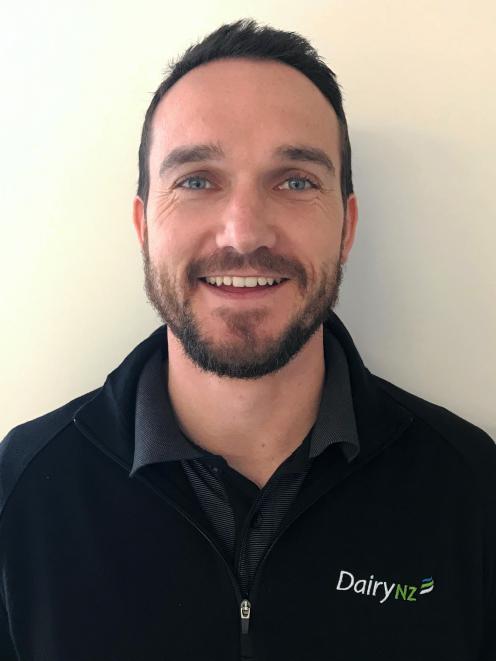 The organisation was also hoping to hold a Filipino language virtual discussion group at some point, in a first for the area.

"We chose Spanish as our Western Southland consulting officer Leo Pekar is from Argentina and Spanish is his native tongue, so we thought we would make use of the in-house capability," Mr Knowles said.

The next virtual Spanish language meeting will be on July 8.

"We identified a need in the industry and migrant workers had also asked if there was an opportunity like this that could be delivered.

"We want to deliver about two a year.

"The last one covered body condition scoring, which is topical as we are going through feed challenges.

"We also talked about environmental impacts and mitigation in winter."

Those taking part had discussed the next steps, including setting up a Facebook page, which has attracted more than 120 members so far, and networking opportunities.

They wanted to encourage Spanish-speaking industry leaders to take the discussion group idea further, with support from DairyNZ.

"We will get them started and then leave them to lead themselves."

Topics for the next session include cultural barriers and idiosyncrasies between Spanish and New Zealand workers. 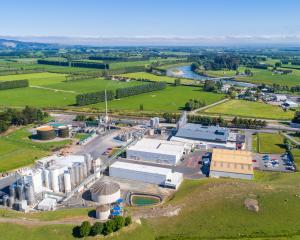 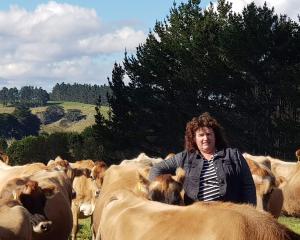