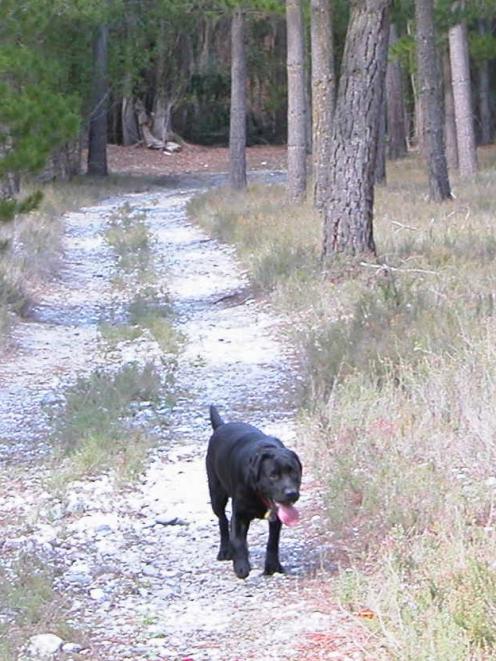 FOA technical manager Glen Mackie said the move was part of its obligations and responsibilities as a partner in the Government Industry Agreement (GIA).

The GIA is a partnership between primary industries and the Government to manage future incursions of pests and diseases, which could impact on the economy and the environment.

Mr Mackie said before the industry signed the GIA, the Government would have decided how it would deal with any new biosecurity threat.

However, now the forest industry was a partner, its representatives had the right to be involved in any response decisions.

That also meant it would be required to pay its share of costs associated with any response, whereas previously the Government would have paid the bills.

''The team that is set up decides what response is needed,'' said Mr Mackie.

''The forestry industry now has a say in the management of the response and that is considered to be much more efficient.''

The associations were consulting as many forestry block owners as possible as additional support for its application, which they intended to make by the end of June.

Mr Mackie said the proposed levy would be structured to raise up to 80% of the total cost from a charge on harvested wood products (logs, woodchips etc) and no more than 20% of total funds would come from a levy on commercial plantation forest cuttings/seedlings.

The levy on harvested wood products would be between 10c and 26c per tonne and was expected to generate about $10million a year, assuming the national harvest was 34million cubic metres per annum, resulting in 63,000ha of replanting, and 40,000ha per annum of new planting.

''The levy on seedlings/cuttings will be between 1c and 4c per seedling/cutting but we have got to be careful, as if it is too big, it will have a material effect on the cost of replanting.''

The cost to the industry of any incursion would be capped at 80% and not open-ended.

It would initially be set at zero, and activated only once an incursion was identified.

He said if an incursion response cost $10million, the industry would raise its contribution of the of the costs by bank loan, which it would pay back using the levy from growers.

Mr Mackie had received a 99% positive response from growers he had canvassed, but he wanted to hear from as many farmer growers as possible.