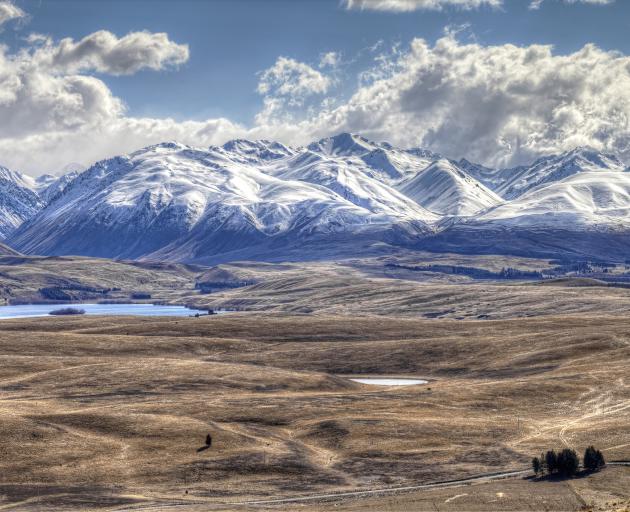 For environmentalists, some of the proposed changes may provide the wedge to deter widespread irrigation plans which would lead to intensive dairying, such as a Mackenzie Basin proposal of 4500ha being irrigated which is consented for a herd of 15,000 cows.

Last week, Ms Sage announced the end of tenure review whereby, for about 20 years, leased high-country Crown land could be signed over to farmers, provided areas were set aside for conservation.

Separately yesterday, Ms Sage announced proposed changes to the regulatory system for high country pastoral leases, which would have the Crown working with leaseholders to achieve sustainable land and water management.

She said under tenure review "large swathes, 353,000ha, have been privatised and large areas intensively farmed or subdivided."

Proposed changes include "requiring the Commissioner of Crown Lands to obtain expert advice and consult as necessary when considering applications for discretionary consents"; which would include large-scale irrigation, which could lead to intensive dairying practices.

When contacted, she said the proposed changes were not the tip of a wedge aimed specifically at irrigation and farm intensification, albeit they would be covered by any new regulation.

"Dry-land ecosystems are becoming increasingly recognised," she said of the Mackenzie Basin.

Proposed changes would not affect consents already granted and new laws passed "were not normally retrospective", she said.

Forest & Bird and the Otago Conservation Board last week welcomed the scrapping of the tenure review process.

Federated Farmers High Country spokesman Simon Williamson was contacted and said that given the small amount of detail in the announcement, the organisation would "work through" the issues with Ms Sage, and intended making a submission.

He noted that thousands of hectares of "flats land" was already locked out of food production and that the Department of Conservation already had "60% of the Mackenzie Basin".

He said changes to "discretionary consents" meant a "broad brush", given they could include tourism lodge construction, heli-skiing or "just ploughing a paddock".

"A lot are community-good concessions, if say they're on a tourist trail," Mr Williamson said.

Other changes Ms Sage proposed included commissioner decision-making being more transparent and more guidance and standards governing activities, such as burning and forestry, updating fees and charges, and regular reporting against a monitoring framework.

Consultation and submissions are open until April 12.

National's Land Information spokesman David Bennett said the announcement was not a surprise given Ms Sage's views on tenure review, but it had created some good outcomes.

"In opposing High Country farmers she has exaggerated the extent to which intensive farming has resulted from tenure review," he said in a statement.