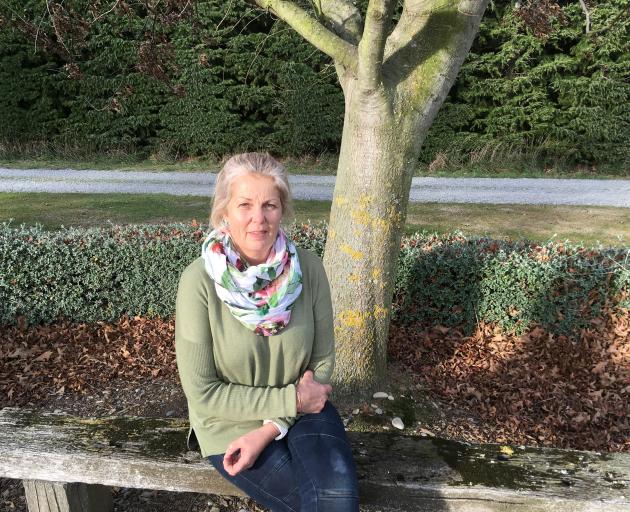 The pair were speaking in response to the Zero Suicide Aotearoa report which was commissioned for Parliament’s cross-party Mental Health and Addiction Wellbeing Group.

"It tells us what we already know, that suicide in rural New Zealand is an issue. It’s an appalling situation that needs fixing," Mrs Gower said.

"It’s great to see some thought and commitment given to solutions for rural New Zealand. They have merit and RWNZ would like to see every part and level of the community included.

"We would like to see that commitment materialise in funding and resources. The solutions need to be properly resourced and funded." 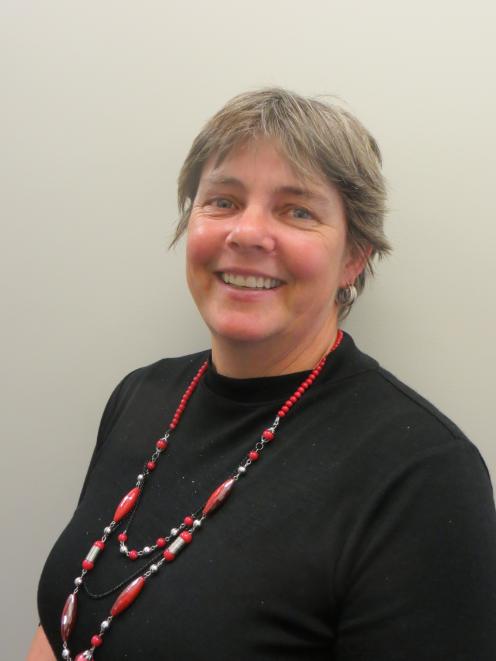 While much of the focus has been on youth and men in rural communities as being the most at-risk groups, Mrs Gower said rural women were equally at risk of becoming isolated, especially in times of adversity and low payouts.

"They talk about the poor farmer who worries about the farm and their animals, but the women also worry about the farm, the animals, the kids, the books and the community.

"Women are the glue which holds communities together. The common worry is ‘if something happens to me, who will pick up the pieces?’. They are holding everything together."

"Through education, we can make sure employers are more aware of their employees’ wellbeing and, in turn, their own wellbeing.

"We need to normalise ‘bad days’, that it’s OK to have ‘bad days’ and that feeling stress and fatigue are normal and that the sun definitely comes out the next day."

Relationship-building between farm owners and their employees was another way of breaking down isolation.