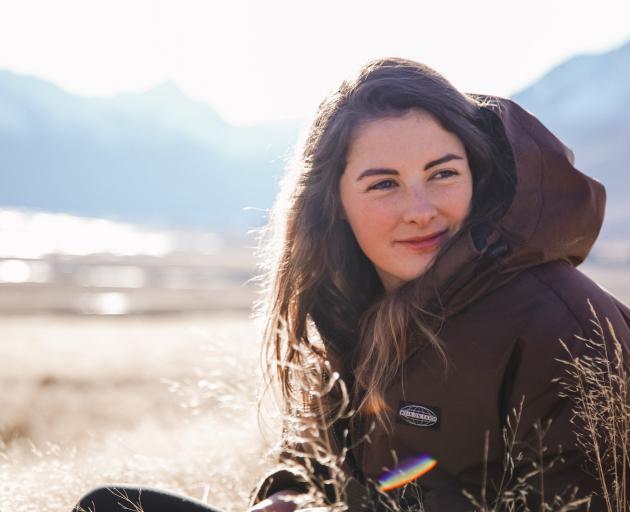 Will to Live founder Elle Perriam. PHOTO: SUPPLIED
It is something of a misnomer to think because farmers are used to isolation, that things such as lockdowns do not affect them the same as other people.

“I think this would be particularly true of South Island farmers,” Will to Live founder Elle Perriam said.

Her mental health charity has just launched the RuralChange initiative to fund counselling sessions for rural people of all ages.

“We were talking about this, about how people were doing, and how it’s hard enough getting people off the farm. But having said that, take away them being able to go the rugby practice for two weeks (in Alert Level 4 lockdown), not being able to go the pub or dog trials; that can be their only social interaction, and they can be even more socially isolated than they are normally.”

“Some farms have good family-style interaction. A farm in Gizzie [Gisborne] say, might have a family of 10, and eight shepherds. But the South Island farms are more isolated. You might just have a farmer and one manager.”

Although it might not always look like it, farming was a high-stress occupation with a high degree of burnout.

In an effort to combat New Zealand’s high rural suicide rate, the charity effectively lets people who need help to jump the queue by about eight weeks to get private counselling rather than wait to get into the health system.

So far, RuralChange had had 15 applications, but more were expected.

“I didn’t have too many expectations about how many we would receive, and we don’t have a limit of how many we can take. I’m happy for it to happen gradually.

‘‘I don’t care about that [the numbers]. We just want to get the best possible outcome for people, and initially having three sessions will just scrape the surface.”

It had been calculated that at $150 per session with three sessions, the charity would be providing about $450 in funding per person.

The counselling would be delivered via Zoom.

Miss Perriam raised some of the money from the nationwide ‘‘Speak Up’’ Tour in 2019, the 2021 Cold Water Challenge on Givealittle and the ongoing donations of individuals, corporates and philanthropic trusts.

Although there was a perception that Will to Live was a “young” charity, because she herself was only in her early 20s, she encouraged older people take up the offer.

“We really don’t want people to think this is just for young rural people. It’s for anyone.

‘‘You don’t have to have depression or anxiety to use it. Everyone benefits from talking.”

Having to wait two months for counselling help when her boyfriend died from suicide in 2017 had put her on this path, and a more holistic one.

Miss Perriam is in her second year of a three-year course in naturopathy and herbal medicine.

From the West Coast and Central Otago originally, and now based just outside Christchurch, much of her time was spent on running her foundation and applying what she has learnt to it.

“I really do believe that natural medicine has a place on the farm. Counselling does help but it is just part of what you can to so that the body can heal itself. I’m talking physically, mentally and spiritually.”

She is keen for rural people to have more access to treatments such as neurolinguistic programming (NLP) that she is receiving training in.

“There are many, many therapies. If counselling doesn’t help there are so many alternatives.”

Miss Perriam is working closely with Rural Support Trust facilitators nationwide to encourage farmers to use the funding.

The charitable foundation’s Charitable Ball, which was to have been held in October to fundraise for RuralChange, was recently postponed because of the uncertainty with Covid restrictions and will be held next year.