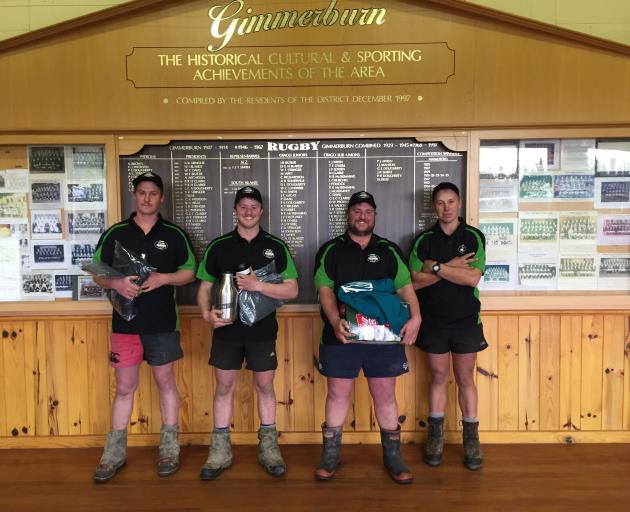 Organised by the Maniototo Young Farmers Club, the competition attracted 10 entrants who completed 10 modules and later a quiz round.

The winner was George Blyth, of Clinton, with Josh Johanson, of Ida Valley, second, Adam Callaghan, of St Bathans, third and Matt Sullivan, of Oturehua, was fourth.

Club chairman Josh Harrex said the top four would go forward to compete in the regional final in Southland in March.

From there the winner will represent the region at the grand final in Christchurch in July.

"We want to say a massive thank you to those who ran the modules and to the committee who helped organise it all."

The 10 modules included quizzes, a Rural Fire Brigade drill and dealing with a stock conveyor. There was no agrisports. 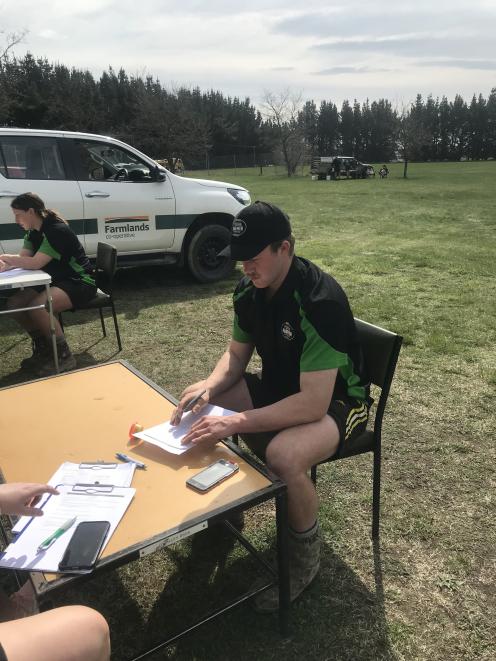 George Blyth, of Clinton, won the FMG Young Farmer of the Year Otago District Skills at Gimmberburn on Saturday.

"The top three were pretty tight.

"It was a really good day and we are really happy with it."

The Southland district skills day will be in Mataura on October 31.