Lots of challenges for chief executive 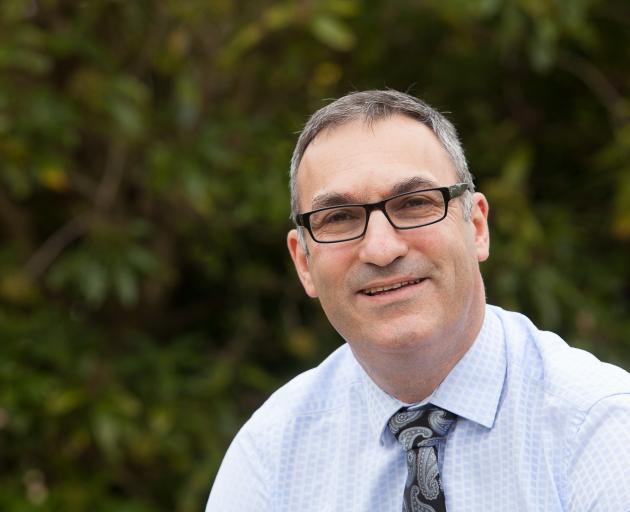 The New Zealand Young Farmers (NZYF) chief executive is set to take over as Federated Farmers' new boss next month and admits dealing with the ongoing impact of the Mycoplasma bovis outbreak will be a ''baptism of fire''.

''I've got a real passion for wellness and mental health and I plan to bring that to my new role.

''Through the fallout from Mycoplasma bovis there will be a lot of communities in severe crisis, so making sure communities are supported will be hugely important.''

Mr Copeland said he would attend the FMG Young Farmer of the Year contest grand final and 50th anniversary celebrations in Invercargill from July 5-7, before starting his new role on July 26.

''There's a bit of an irony, as Young Farmers members go on to Federated Farmers and the chief executive is doing the same.

''There's a whole lot of challenges ... The very nature of farming is at stake and I'm keen to be involved with grassroots farmers.

''We have a lot of conflicting information on a whole range of things including the science and I think Federated Farmers can definitely look at how the farmer message is portrayed in the mainstream media.''

He has served five years with NZYF and said he was proud of his efforts to help the organisation maximise its commercial opportunities, ''connect with members'' and introduce new programmes.

''I came to Young Farmers when there was a bit of a disconnect between the national office and members and I think it's the same with Federated Farmers.

''I plan to get around the country and sit down and listen to farmers and see where they are at, what their needs are and how can we reflect those needs.''

Mr Copeland said he was proud of NZYF's efforts to engage with urban youth, which would be aided in future by a 74ha dairy farm in Clevedon, Auckland, which had been bequeathed to the organisation.

''We have been reaching out a lot more into urban schools and we have been changing the message around farming into food production, teaching children about where their food comes from.

''These are schools which have never had engagement with our industry and now we are looking at doing a careers expo [in Auckland], so it can only be good.''

Mr Copeland said his home base would remain in Canterbury and he planned to spend four days a week in Wellington.