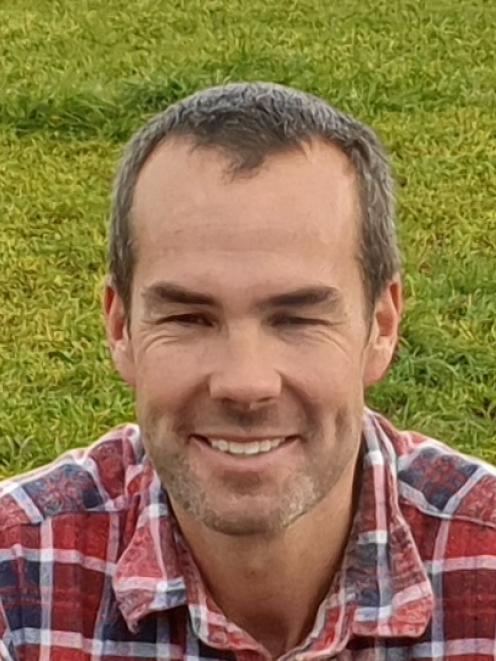 Cameron Henderson. PHOTO: FILE
Federated Farmers is looking to the future as it remembers the past.

After a challenging year, the North Canterbury provincial executive decided to hold its 75th anniversary annual meeting online on Friday.

"With the country bouncing in and out of Covid restrictions, we weren’t too sure whether it was worth planning something on-site for our 75th jubilee, so we thought it would be better to keep it low key," president Cam Henderson said.

"I think it will be remembered for other reasons, as it will be our first AGM by conference call and it’s in an environment where the whole world has changed."

Normally, AGMs were held alongside an on-farm field day.

This year’s AGM was originally scheduled for May, but was postponed in the hope there would be more certainty later in the year.

Instead it was livestreamed from the provincial office in Christchurch.

The North Canterbury provincial executive held its first meeting online last month and Mr Henderson wondered if this could be the way of the future, as the region covered from Rakaia River to Clarence Valley, north of Kaikoura.

"The AGM events are good for the regulars, but because we are a geographically diverse province, it’s not always possible for some members to take the whole day off-farm, so we need to move with the times.

"Even for executive meetings, it can be a challenge for those further from Christchurch if it takes them 1.5 hours to come to Christchurch for a 1.5 hour meeting and then they’ve got to go home again, so it may be easier for members to get involved online."

Freshwater regulations were a hot topic, so Federated Farmers national board member Chris Allen and Environment Canterbury councillor Claire McKay were invited to be guest speakers.

Mr Henderson has completed three years as provincial president and planned to complete his fourth year, giving the province just seven months to find his successor.