Visit to The Grange a flashback for ‘Birley girls’ 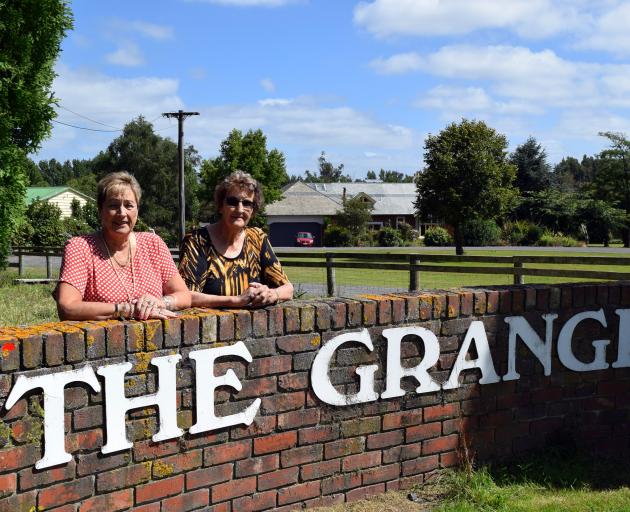 Sisters Patricia Snell (75, left), of Auckland, and Joan King (83), of Motueka, visit the farm they were raised on — The Grange — in East Taieri on Thursday. PHOTOS: SHAWN MCAVINUE
A former Taieri farm girl got her dying wish to say goodbye to the homestead she was raised in.

Joan King (83) and her sister Patricia Snell (75) were young girls when their family moved on to The Grange farm in East Taieri.

The women, from Motueka and Auckland respectively, visited the homestead on Thursday to celebrate Mrs King’s birthday the day before. 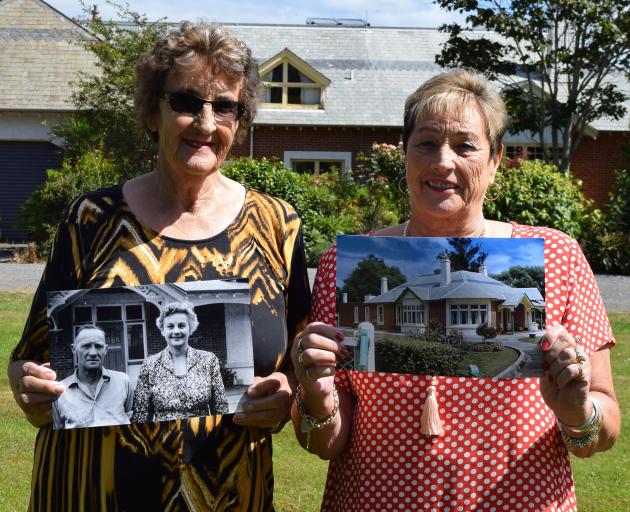 Percy and Rita Birley managed the The Grange in the 1940s and 50s (left) and the homestead as it looked in the 1940s.

The sisters said life on the farm was "hard and enjoyable".

The farm work for the girls ranged from digging thistles to pushing sheep into a dip bath.

A fond memory was serving tables of food outside the homestead for up to 40 horse riders on an annual hunt, Mrs King said.

"It was a beautiful sight — all the red coats and black hats."

Mrs Snell said a hunt ball was held in Mosgiel but she was always too young to attend.

"So I would hide and watch," Mrs Snell said.

The sisters said their father was known for his generosity.

He would never refuse a swagger — a man who spent his life wandering, avoiding work and cadging free meals from farmers.

The swaggers would be fed and given a bed for a night on the provision they handed over their matches to avoid a fire, Mrs Snell said.

The swaggers were frequent visitors, as they would signal a farmer’s generosity to their peers by placing a a rock at the farm gate, Mrs Snell said. 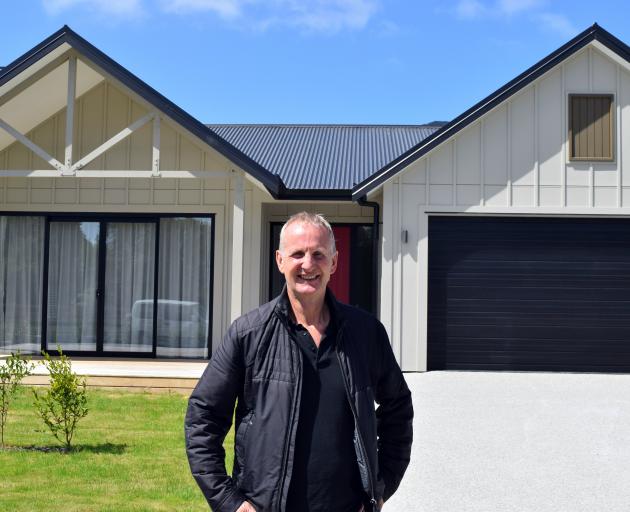 Mr Birley was the nephew of James Dunnery, who bought the farm in 1913 and built the homestead.

The farm had changed considerably since they lived there, Mrs King said.

The original homestead had five bedrooms — each with its own open fireplace.

Now the homestead had a second storey, a garage attached and an extension including a dining area and kitchen.

Both women — known as "the Birley girls" — left the farm in their late teens, and it was sold after their parents died, Mrs King said.

The homestead, which now sits on a on a 20ha farm block, will become a community centre in a retirement village.

The Grange Lifecare Village director Geoff McPhail, of Christchurch, said the first eight villas in the $150million facility would go on sale next month.

The building of the community centre, administration block, kitchen, laundry, and hospital care suites was expected to start in the middle of this year.

When complete, the facility would be able to accommodate up to 450 residents, and various levels of care would be available, including independent living options, Mr McPhail said.