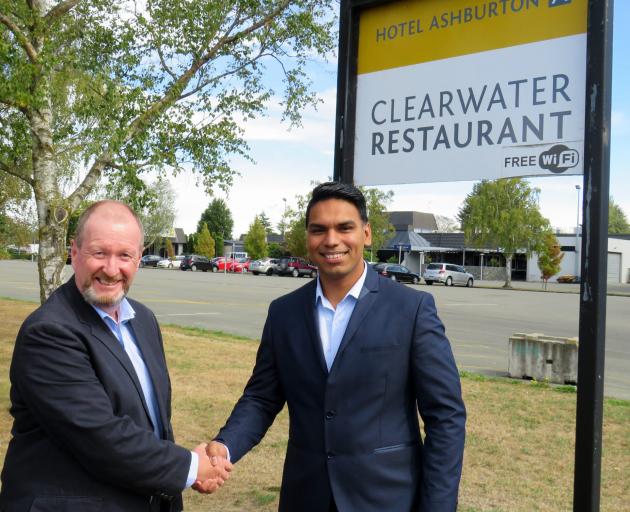 The deal goes through on March 15 and the price has not yet been revealed.

Mr Singh bought the hotel business as a going concern from the receiver in September 2018.

Ashburton Trust chairman Chris Robertson said Mr Singh had been a wonderful tenant and was committed to the continuation of the community asset.

He said the hotel had been built and owned by the trust for the past 50 years and held a lot of memories for a lot people.

“The sale might spark some debate as to whether we have made the right decision, but we firmly believe as a board that this is the right thing to do at this time.”

Discussions with Mr Singh on the sale had begun in a pre-covid environment and now was the right time for both parties to proceed.

Mr Robertson said the sale was the best use of the complex and was in line with the trust’s commitment to reduce its commercial property portfolio.

“The board recognises that our commercial property all sits in Ashburton and is in a narrow industry of hospitality.

“These factors expose the trust to an unacceptable level of risk given we are the custodian of community money.”

With the sale, the property portfolio was now 50 per cent, down from 80 per cent.

The goal was to bring it down further to 35 per cent, the same percentage as the investment portfolio, Mr Robertson said.

The trust’s partnership with the Lion Foundation will continue in conjunction with Mr Singh.

Indian-born Mr Singh has hospitality interests in the North Island and has worked in the industry for the last dozen or so years.

He relocated to Ashburton with his wife and two young children when he purchased the hotel in 2018.

Mr Singh said the purchase of the land and buildings made the business more viable for him and he was “in for the long term”.

He was happy to be living and operating a business in a great community and appreciated the support of Ashburton Trust.

Mr Singh employs around 50 staff, most on a part-time basis, and is keen to hear about projects or causes in the community that he may be able to support.