'Losing my free will': Why Lorde stepped out of the public eye, left social media 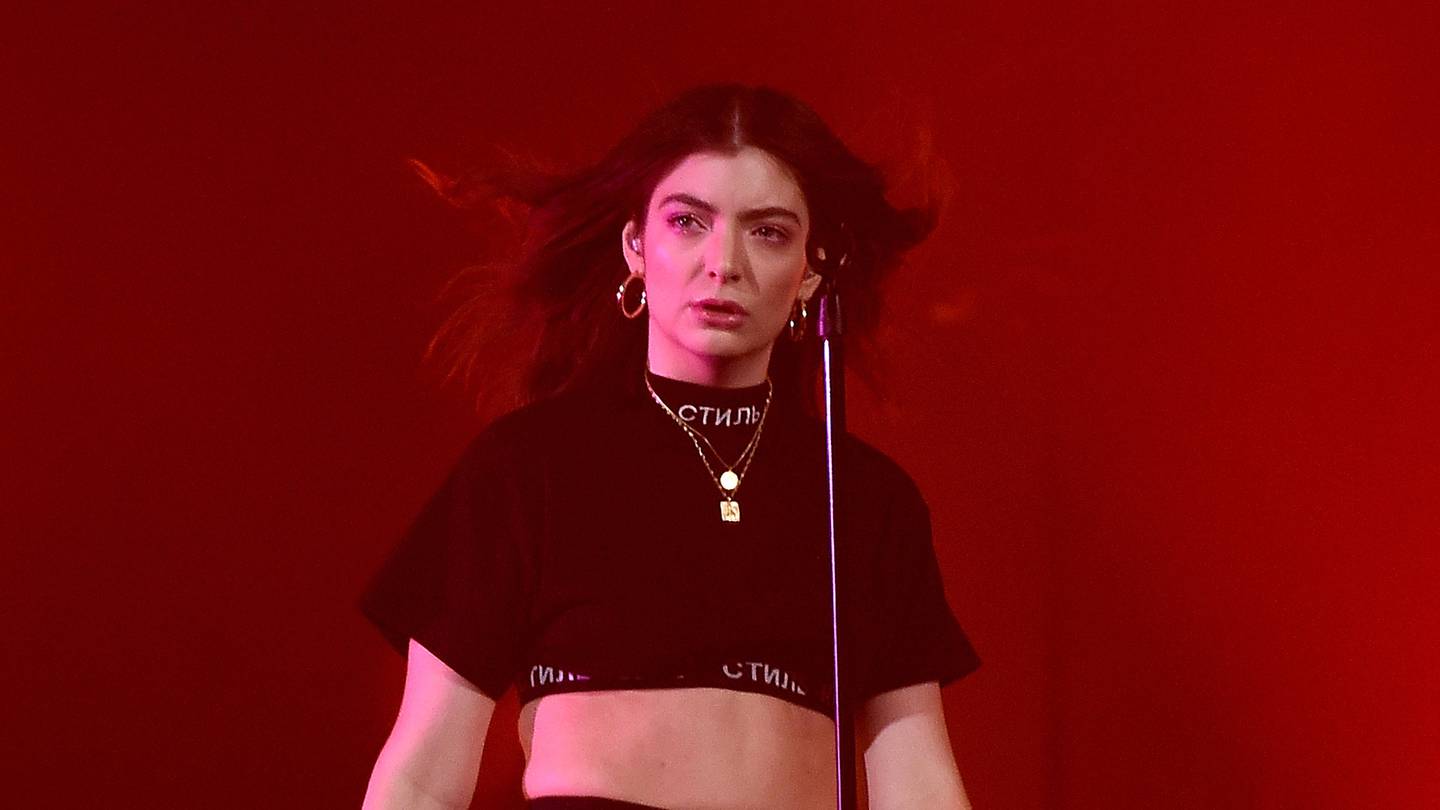 Lorde has revealed why she stepped back from social media. Photo: Getty Images
Lorde "peaced out" on social media because she felt like she was "losing her free will".

The singer-songwriter decided to step back from the likes of Twitter and Instagram because she felt "massive amounts of stress" about the planet, racism and police brutality.

Speaking to Cazzie David for US-based Interview magazine about social media, she said: "Part of what made me peace out on social media, apart from feeling like I was losing my free will, was the massive amounts of stress I was feeling about our planet, about systemic racism, and about police brutality in this country."

And the 24-year-old singer loves how it's "cool" to care about the environment in New Zealand.

Asked if she feels less like the world is ending when she's in New Zealand, she added: "That's probably not realistic, but I feel that more is being done. I feel like our government is more proactive about acknowledging that we are living in a rapidly changing climate and legislation has to reflect that.

"People care in New Zealand. You can't not when you live there. It's in every part of who we are and how we live. It's the only thing that matters. There's nothing less cool than not caring about the environment in New Zealand, which I love."

Lorde previously insisted that she is "working out how to practise activism" while "refraining from social media" following the death of George Floyd in May.

She said: "You probably weren't expecting to hear from me for another few months, but I can't ask for your attention one week and go silent on something like this the next. It's hard to strike a balance between self-serving social media displays and true action.

"But part of being an ally is knowing when to speak and when to listen, and I know that white silence right now is more damaging than someone's wack protest selfie. So let me be clear: this ongoing systemic brutality by police is racist, it's sickening, and it's unsurprising."