0 Comments
A Corstorphine home has been left uninhabitable after a fire tore through it yesterday, one of many Dunedin house fires in recent months.

Fire crews were called to the Middleton Rd property about 9.50am.

The occupants of the house escaped before the fire took hold. It is thought to have damaged almost all of the house.

A witness living two doors down said he was drinking his morning coffee when he heard the sound of windows cracking and breaking.

"I went out to my balcony and saw flames coming out of the broken windows of the house."

The man ran to the road and saw the occupants of the home, a woman and her children, on the road safely.

"They moved there [to the property] not long ago. 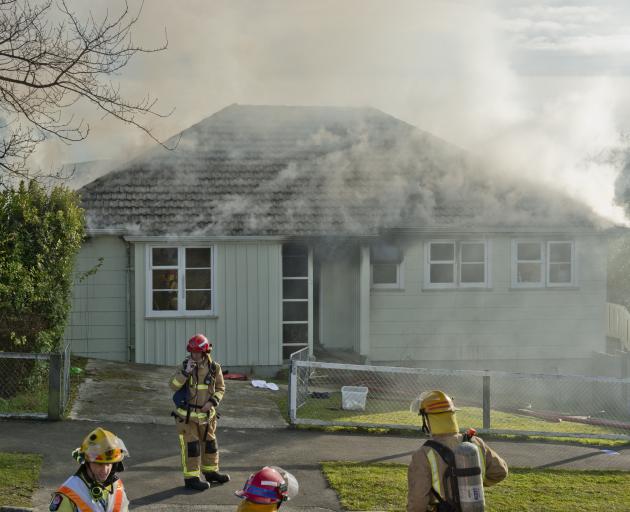 This Corstorphine house was extensively damaged by smoke during a fire yesterday. PHOTO: GERARD O’BRIEN
"It was very scary."

A second witness from a neighbouring house said she came outside to the sound of windows breaking.

"I thought it was just a small kitchen or chimney fire; it wasn’t that serious.

"Just as the first fire truck arrived the house all of a sudden really went up in smoke. They got here really fast and arrived at a good time."

However, when they saw the size of the fire, backup from Roslyn and Central City was called.

"All occupants were out safely, but it is a very traumatic situation for them all."

Crews used breathing gear and hoses to enter the house from the front and back.

Fire investigators would be called in to investigate the fire, but Mr Douglas said it was not thought to be suspicious.

It is one of many house fires in the region in recent months, prompting a safety message from Fire and Emergency New Zealand.

"Check your smoke alarms, ensure they’re properly installed and make sure you have enough in your home", Mr Douglas said.

"Thankfully these guys [at Middleton Rd] had two smoke alarms which meant they got out of the house safely." 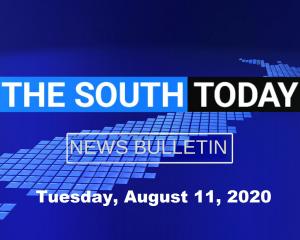 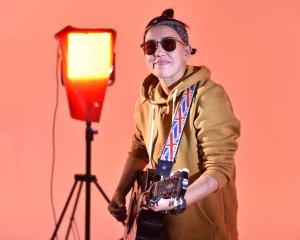 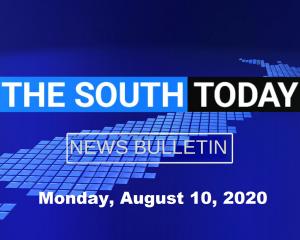 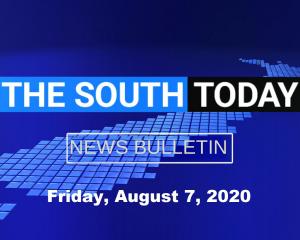 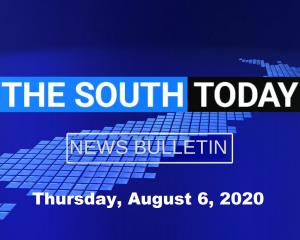 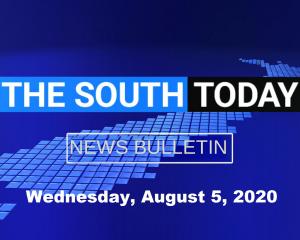 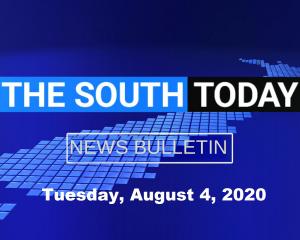 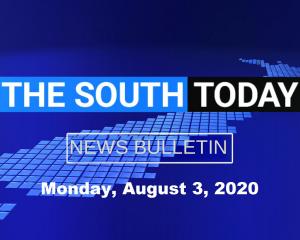 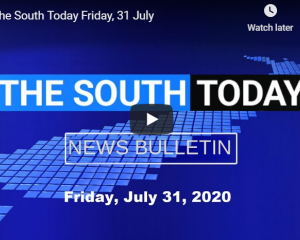 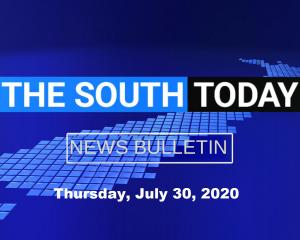