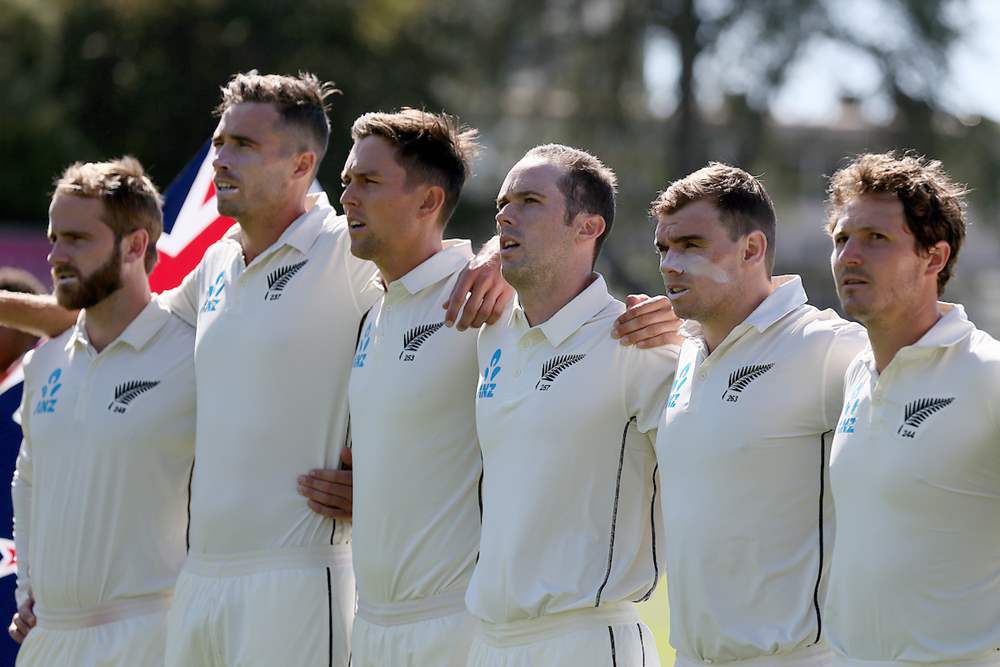 Photo: NZC
Canterbury bowler Todd Astle may have picked up the red ball for the last time after making himself unavailable for the upcoming New Zealand A series against India A in Christchurch.

The 33-year-old Black Caps spinner is stepping back from long-form cricket, saying he has given the decision a lot of thought and felt it was time to move forward with a white ball focus.

“Playing test cricket was always the dream and I’m so honoured to have represented my country and province in the longest form of the game,” Astle said.

“Red ball cricket is the pinnacle, but also requires a huge amount of time and effort.

"As I’ve got to the back-end of my career I’ve found it harder to maintain the level of commitment required to be fully invested in this version of the game.

"I’m really proud of what I’ve been able to achieve with Canterbury and the Black Caps. To have the opportunity to play a test against Australia at the SCG was an experience I’ll always cherish.

"I’m excited to now focus all my energy into the white ball formats, as well as give more time to my young family and new business."

Astle is Canterbury's top first-class wicket-taker with 303, and has five tests to his name since debuting for NZ against Sri Lanka in 2012. 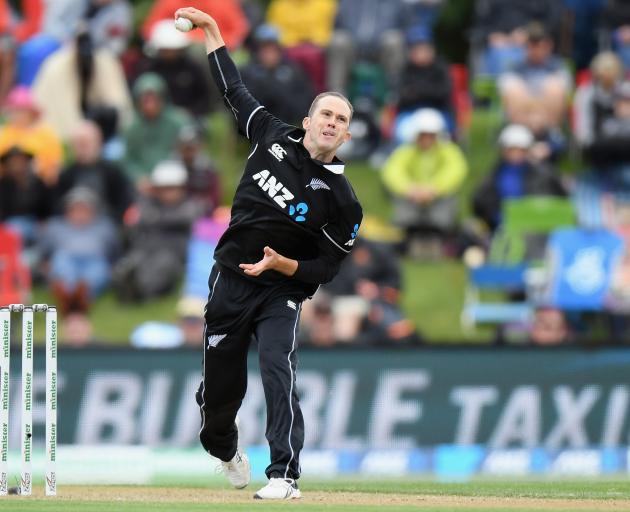 "Todd’s been an absolute stalwart for Canterbury in the Plunket Shield and his first class record speaks for itself,” Larsen said.

"To prepare and play four-day cricket at such a level for the best part of 15 seasons is a credit to him and his perseverance.

"His ability to turn the ball both ways and build pressure always made him a threat with the red ball in hand.

"We appreciate this would have been a tough call for Todd and we absolutely support his proactive decision.

"He wants to get the most out of himself at this stage of his career and spend more time with his family, and those are admirable reasons."