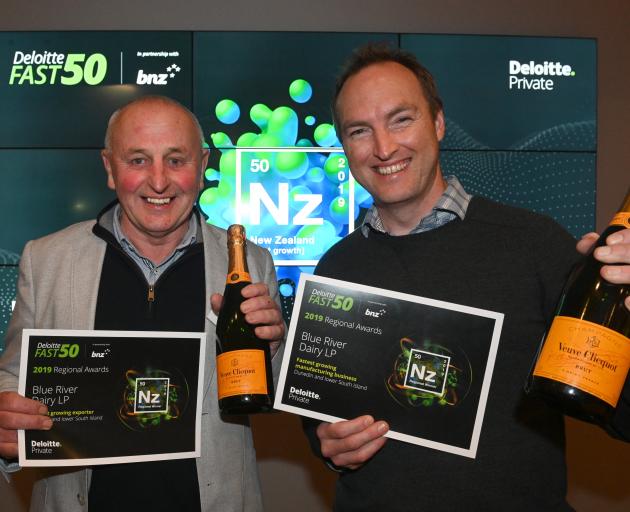 The company, which produces specialist sheep, goat and cow infant formulas, is one of Southland's true export success stories.

Export growth into China over the past few years, and attendant growth in production and staffing requirements, has meant a four-fold increase in employees in as many years to its total of 137 staff. 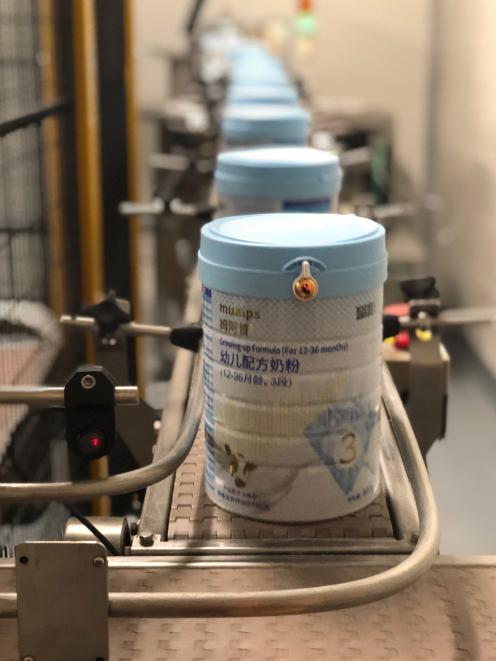 Next month it will compete for the national Deloitte Fast 50 title in Auckland which will sit nicely with the same trophy it won in 2018 on the strength of a nine-fold increase in export revenues over the previous two years.

Blue River was founded by Southland entrepreneur Keith Neylon in 2004, who grew the company into a successful sheep milk exporter and cheesemaker.

In 2014 a change in Chinese regulations affected Blue River's certification and its market access into China.

By 2015 the company was exporting sheep milk infant formula.

Two years ago the company also extended its range into cow and goat-based formulas, recently going online with a new manufacturing plant adjacent to its current site.

He said about 75% of raw milk was sourced from New Zealand and the success of the company was built on the vision of ''creating products for a better life''.

As such, he said, Blue River would continue to innovate and develop more categories.

''Our success is as much about building the right culture and philosophies internally as it is building distribution markets.

''We have a diverse workforce and we've worked hard to build an inclusive culture.

''There are challenges, both locally and in international markets, so we'll continue to look at doing things we've never done before.'' 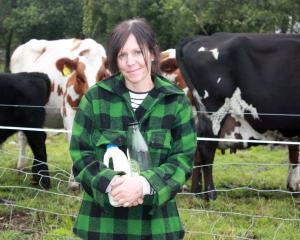 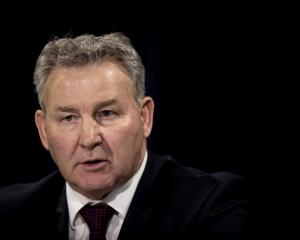 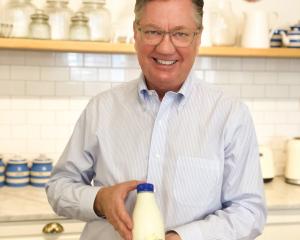 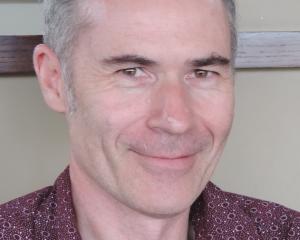