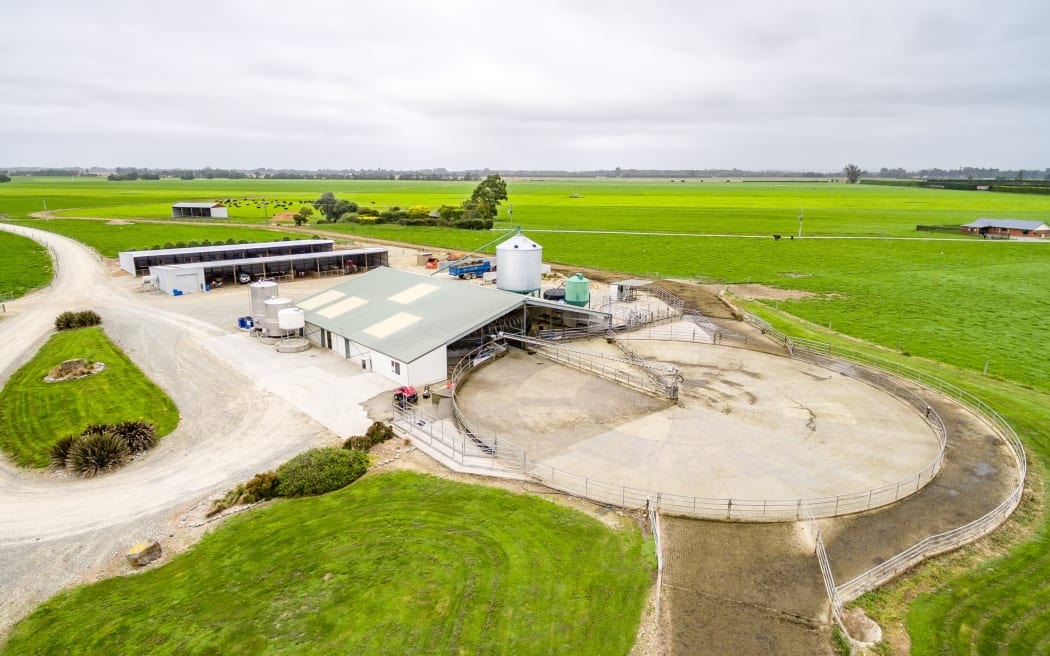 Grandview dairy farm. Photo: Supplied / Visual Culture Ltd
Two South Canterbury dairy farms as part of a portfolio have been sold for more than $70 million in one of the country's largest ever rural transactions.

The portfolio, Ellis Lea, was made up of two large dairy farms - Grandview Farm, which covers 420ha and Lamorna, which covers 524ha - as well as Collett Farm, a support block covering 249ha.

It was purchased by an unnamed New Zealand-based investor.

Colliers rural advisor George Morris, who negotiated the sale alongside Mark Parry, said such was the scale of the portfolio, it was unlikely a local buyer would purchase it.

"We were confident the likely buyer was going to come from a group of parties active in the market - including, corporates, institutional funds and large-scale families who we knew were genuine and qualified," he said.

"Given the complexity of the transaction, and the due diligence required, it took nearly five months from the start of the expressions of interest process to the contract confirming." 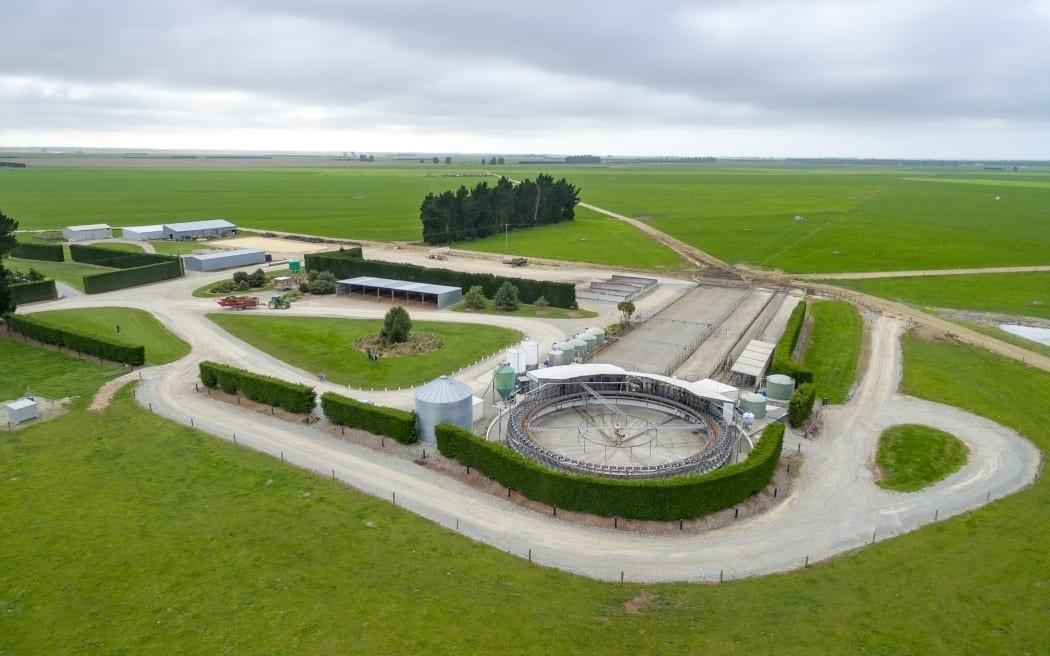 "On farm profitability is very healthy and a new-found confidence in food production and health food in a post-pandemic world seems to be encouraging astute buyers," he said.

"Commodity prices, as well as futures markets, remain strong and continue to bolster confidence for buyers and create a sound margin for returns.

"It's good to see the investment sector return to the dairy market after a notable absence - it's always been an important source of capital."

Parry said transaction numbers in Canterbury have recently increased, compared with the past three years and there was a growing number of investments from local rather than overseas investors.

Colliers is predicting an estimated $380 million of irrigated Canterbury dairy assets being traded for the 2021-22 season, with around 34 sales.