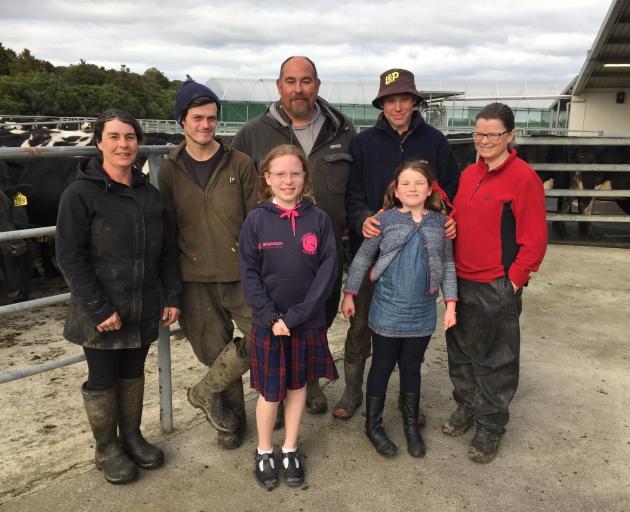 He played a key role in getting the first GoDairy course under way at the Southern Institute of Technology (SIT) Telford campus near Balclutha last month, and said he got a real kick out of seeing the 13 people taking part make big changes to their lives.

"They’re like a breath of fresh air and they’re wanting to learn all they can about dairying." The three-week courses are designed to help people go from their pre-Covid-19 careers into the dairy industry. The first launched on August 24 and the next is due to begin on September 21.

Mr Thornley (46) shared a passion for an industry he himself moved to 17 years ago from hospitality.

Born in Roxburgh in Central Otago, he grew up in rural Southland at Heddon Bush and Nightcaps.

When his parents split up, he elected to stay with his father Ron Thornley while his twin brother and other brother went with to live with their mother in Gore. He eventually chose to attend Gore High School.

It was in those years that he learned how to cook, and by the age of 12 he was working in and running fish and chip shops.

He was taught boxing by the late Dayanand (Dan) Sewpersad, who was principal of Nightcaps District High School.

After high school, he moved to Dunedin, trained as a chef at Otago Polytechnic and worked in the Dunedin Hospital kitchens as well as bars and restaurants.

His ability on the rugby field was spotted by a scout when he was playing for Dunedin clubs, including the Alhambra-Union Rugby Football Club.

As a result, he was invited to play for the Perth-based Kalamunda Districts Rugby Union Club, and also played on the West Australia Under-21 side, in 1993.

After a year, he returned to Dunedin and became bar manager at the former Cock and Bull, and later worked for the same owner at the Strathern Inn Restaurant, in Invercargill.

When his first marriage broke up, he moved to Pukerau in eastern Southland to work for his father, who had an excavation business. There he was introduced to dairying at the Pullars’ farm, and met his partner Delwynne Hickey.

"There was a 900-cow dairy farm there, and I started helping out at the weekends if staff were away or sick, so I stepped in and he offered me a job. And the next year I became manager."

He continued in the industry at various farms until about 2016, when he decided to start The Grind Cafe in the Waikiwi Shopping Centre, near Invercargill.

However, that year, Lincoln University began to make moves to pull out as tertiary provider at Telford. The Taratahi Agricultural Training Centre took over the following year.

"I only came up to help out because of the strife with the takeover, but I fell in love with the dairy farm and with South Otago and I’ve been here ever since."

The father of four runs the dairy farm with the help of Ms Hickey and farm assistant Tineka Scott, and sons, Jordan and Caleb.

He also has two daughters, Peyton and Pippa.

He witnessed Taratahi’s takeover in 2017, which ended in a painful liquidation at the end of 2018.

"We’re still in the shadow [of the receivership], with both farms still in liquidation, but hopefully the Telford farm board will get them handed back and we will once again be a unified campus." 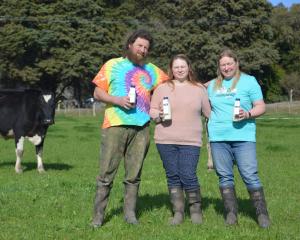 Company built out of raw passion 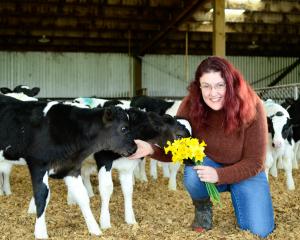 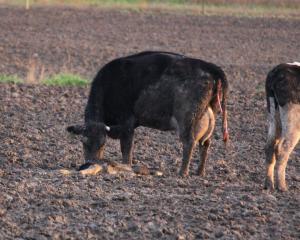 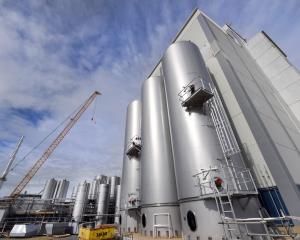