Fonterra told it must 'do better' 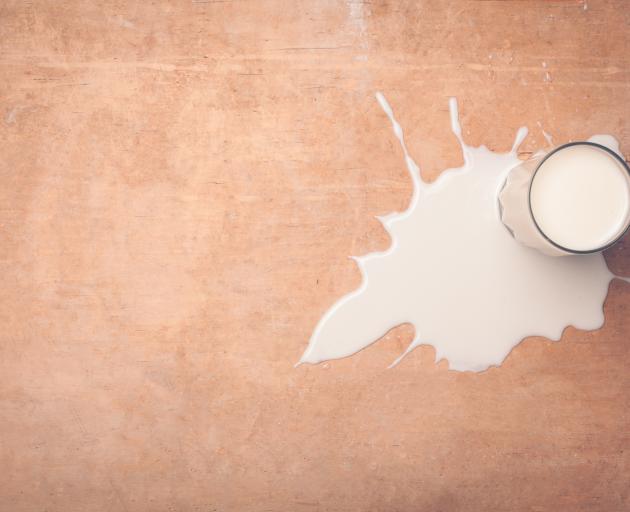 An independent report for the Fonterra Shareholders Council has found the co-operative hss failed to deliver meaningful returns to farmers. Photo: Getty Images
Fonterra's financial performance since its inception has been "unsatisfactory", a report has found.

The report, commissioned by the Fonterra's Shareholders' Council and prepared by Northington Partners, was released this week.

It was in response to an increased level of commentary within the supplier base, media and the financial community in relation to its perceived performance, council chairman Duncan Coull said.

The report said the country's largest dairy co-operative had failed to deliver meaningful returns over and above the cost of capital since inception.

Milk growth over the past 15 years had been an impediment but was now largely past. It had been critical that was addressed to ensure continued supply of milk and capital.

Given the increased competition for milk in New Zealand, Fonterra needed to "do better" to earn the trust of farmers, the report said.

Mr Coull said the information in the report should inform a wider discussion between the board, management and shareholders on the continued evolution of the co-operative, particularly on what could be done to ensure ongoing returns at least met the opportunity cost of investing in Fonterra.

The council still remained firmly of the view the co-operative structure was the only structure that would provide for the enduring needs of its inter-generational farming families.

Speaking at the co-operative's annual meeting in south Waikato yesterday, chairman John Monaghan would not divulge Mr Hurrell's salary but said it was substantially less than what Theo Spierings took home.

Mr Hurrell told around 300 farmer shareholders at the meeting the company had plans to turn around its financial performance and no longer aimed to produce as much milk as possible. - Additional reporting The New Zealand Herald