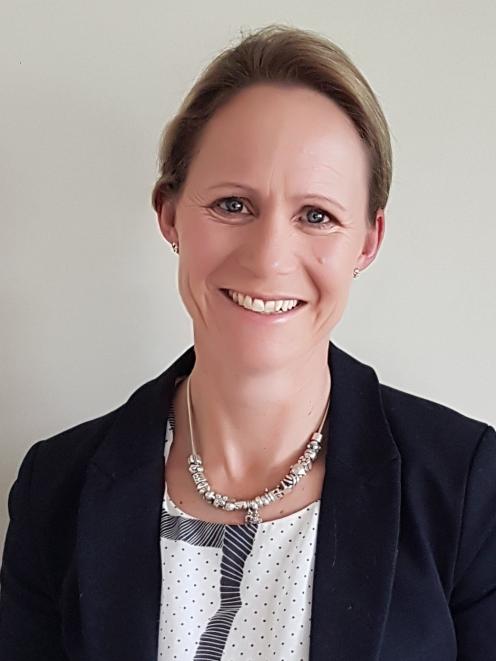 Emma Hammond. PHOTO: SUPPLIED
After two terms on the Fonterra Shareholders’ Council, Emma Hammond is stepping down from what she says has been an "interesting journey" and a "unique role".

Mrs Hammond has served two three-year terms and steps down at the annual meeting next month.

"There has been a lot of change during the past six years and it has been an interesting time to be involved.

"The family has been really supportive, and you cannot underestimate [the value of ] that."

However, she felt it was the right time to leave; dairy farmer Don Moore, of Western Southland, will take over.

Mrs Hammond intended to focus on her business and was also toying with the idea of doing some more study and finishing a business studies degree through Massey University. She was also interested in governance roles.

"I enjoy being part of a team to help improve an organisation for the betterment of everyone," she said.

The couple converted their sheep and beef farm to dairy with their first season milking in 2009/2010, and Mrs Hammond also worked as technical manager for Alliance Group at Lorneville.

She was elected unopposed for her first term on the Shareholders’ Council, and was then voted in for a second term during the 2017 election.

She is a member of the steering committee for this year’s review of the council and its core functions, and the finalised report is to be released at the end of this month.

"The general flavour is farmers value the council but we are not doing the best we could be and there were plenty of suggestions [about how to do better]."

She values the regular contact with shareholders who ring to discuss the good, the bad and how Fonterra could improve.

"If people are really happy or really unhappy they tell you but if they are in the middle, they don’t say a lot.

"There is a diversity of farmers down here, from coastal to northern Southland and from corporates to family-owned businesses.

"I got to know a good cross-section of people."

She also sat on three committees, including the

co-op’s culture committee and the governance and ethics committee, which runs the Fonterra director elections.

She liked the Fonterra structure, which separated the governance from the representation of the co-op’s shareholders.

"Governance, representation and management are the three parts that need to work together to get better outcomes for shareholders. Shareholders hold the board to account and the council has a role to education shareholders. For me it as about helping the board understand what shareholders are thinking," she said.