Trial to compare effects of mothers' diets on calves 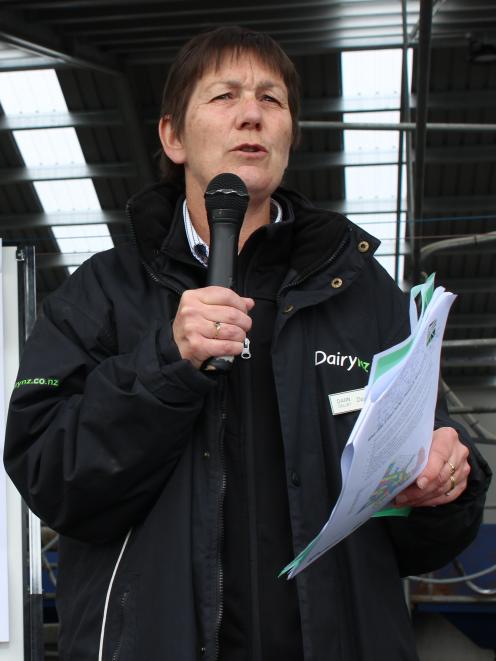 Following the first season, the cows had been split into four separate farmlets, which would all be fed in a similar manner all season, DairyNZ senior scientist Dawn Dalley said.

The work would start when the cows started calving in the weeks to come.

Feed intake and other day-to-day farm activities would be recorded.

The trial would compare the effects of different nitrogen levels on kale and fodder beet production.

''What we are looking at is how much can we reduce the environmental impact,'' Dr Dalley said.

Additional measurements were proposed around calf growth from birth.

The team would compare the results from calves from kale dams with those of calves from fodder beet dams.

More results had also been put together from the kale versus fodder beet feeding-system trial run over winter and spring last year.

In the kale cows, the magnesium levels were lower, which was not something the team was expecting, Dr Dalley said.

Each week, results from the trial would be posted online - ''what their production is, body condition score, average pasture coverage'', Dr Dalley said.

''We'll update the research stuff when we get it coming through,'' Dr Dalley said.