Over 150,000 cattle have been culled in the two-year fight against Mycoplasma bovis.

"The beef and dairy sectors are the backbone of the country ... and just like with Covid, going hard and early to beat M. bovis has paid dividends for us."

There were 17 properties with M. bovis as of May 20, according to Biosecurity NZ. Each of them is under quarantine control. 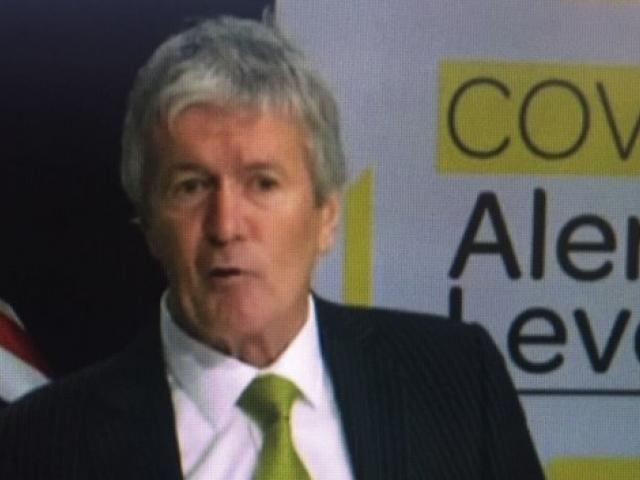 The decision to eradicate was made jointly with the farming sector, he said, and if M. bovis had run rampant, the exporting of dairy products throughout the Covid-19 pandemic crisis would not have been possible.

"Although there is still a long way to go, our farming community should be really proud of themselves."

O'Connor said M. bovis was a "long programme" and the foot cannot be taken off the pedal, and getting rid of it was a 10-year project.

More than 150,00 cattle had been culled so far. Some fines had been imposed and five warning letters sent to farmers who had not been compliant,  he said.