Waimate's Le Fleming only southern farmer standing for Dairy board 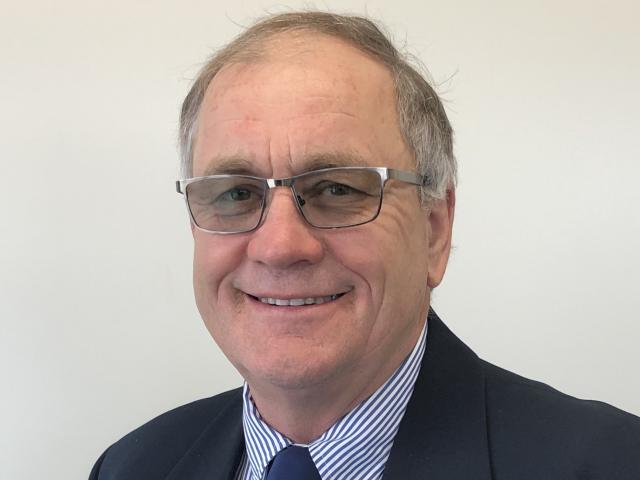 Hugh Le Fleming
Only one southern farmer is standing for the DairyNZ board of directors.

Waimate farmer Hugh Le Fleming is competing against six North Islanders and a person from Collingwood for the two vacancies.

Votes can be cast by levying-paying dairy farmers until October 21, using the voting pack that has been mailed out. It includes information on all eight candidates.

The others are Adrian Ball, from Tirau; Tracy Brown, from Matamata; Conall Buchanan, from Paeroa; Elaine Cook, from Hamilton; Simon Couper, from Waipu; Stu Husband, from Morrinsville; and Collingwood's Deborah Rhodes.

The DairyNZ board has five farmer-elected directors and three appointed by the board. Current directors Ben Allomes and Elaine Cook are retiring by rotation, but Mr Allomes is not seeking re-election.

Mr Le Fleming was also in the running for a New Zealand Biosecurity Award last year for the initiative he set up with Veterinary Services Oamaru to help farmers protect their livestock from Mycoplasma bovis. The Morven Action Group compiled a checklist and biosecurity plan, then shared it with farmers throughout the country.

Mr Le Fleming, who grew up in Taranaki and spent four years in Central Otago, has been in South Canterbury since 2006. He converted one of his properties to dairying and did not aspire for it to be any bigger.

''We're not corporate-style. I want to pursue other industry involvement.''

He told Central Rural Life he wanted to perfect what he was already doing as a farmer and to build in capacity to handle whatever cropped up for staff and their families.

''You need to design your life and your business so that they can absorb challenges.

''If you're running too close to the line, there's nothing to spare. You need to have Plan Bs.

''We're not growing our business outside the financial and physical limits.''

Mr Le Fleming was concerned that farmers were being expected to tackle too many issues at once.

''My challenge to the Government is to back off - we're trying to look after our businesses and our rivers.

''The next 18 months, we can focus on emissions.

''Farming is a long-term business; decisions are made on a 10-year basis. Why should we have a water plan made on a six-week basis?

''DairyNZ levies will only fund so many projects each year.''

The Government should also ask farmers what they thought they could do to improve the environment, and thank them for what they have already done, he said.

''I'm calling for maturity around these projects. I challenge David Parker to have a public listing of where all our rivers are now, where they were five years ago, and where he wants them to be.'' 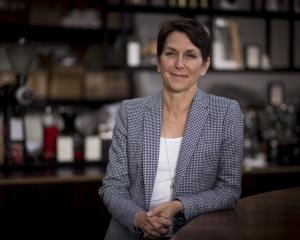