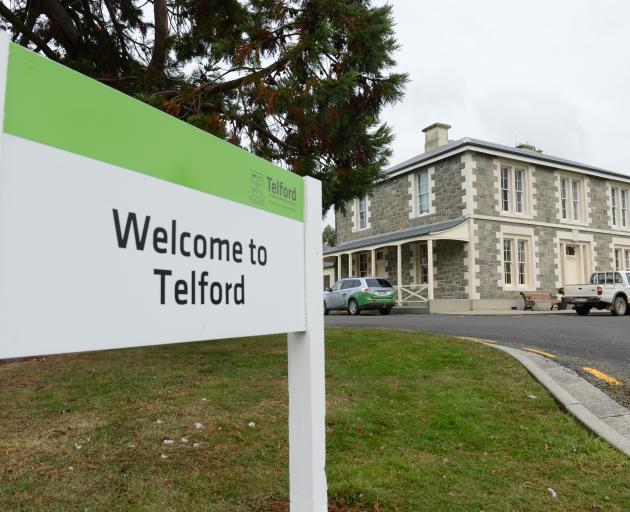 Minister of Education Chris Hipkins and Minister of Agriculture Damien O'Connor announced this afternoon the Government was investing $4.7 million to help the Southern Institute of Technology (SIT) run the Telford farm campus next year and in 2021.

SIT planned to teach more than 220 students next year and 250 the year after at the Telford campus and elsewhere, under its proposal submitted to the Government.

The ministers said in a statement it would invest an additional several million dollars to support those students and their training.

Mr Hipkins said the funding was expected to establish a platform for SIT to operate the Telford campus beyond 2021.

“As well as core farming skills in agriculture, apiculture and wool technology, this will create opportunities within the forestry, engineering and construction industries which are vital to our ongoing economic success and productivity.'' 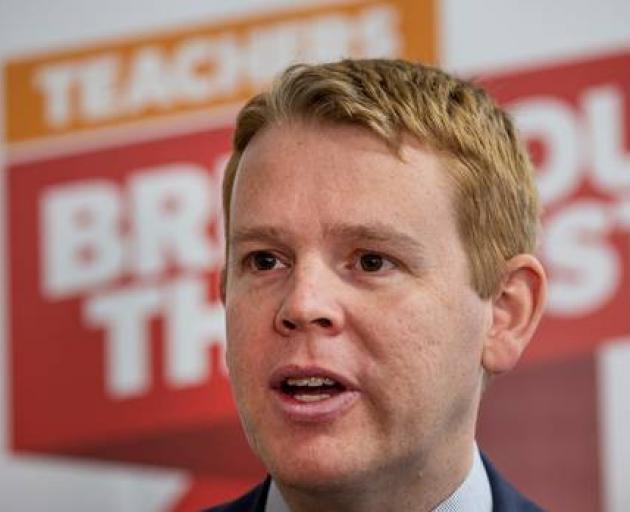 Education Minister Chris Hipkins. Photo: NZ Herald
Students would have the opportunity to learn either on campus or through distance learning, and SIT would market courses to international students, Mr Hipkins said.

The Government invested $1.8 million in February this year to allow Telford to operate for the rest of this year.

Telford was formerly run by Taratahi, a training institute which was placed into interim liquidation last year at the request of the board.

In February,  the Government agreed to a proposal from the Southern Institute of Technology (SIT) to take over the South Otago campus.