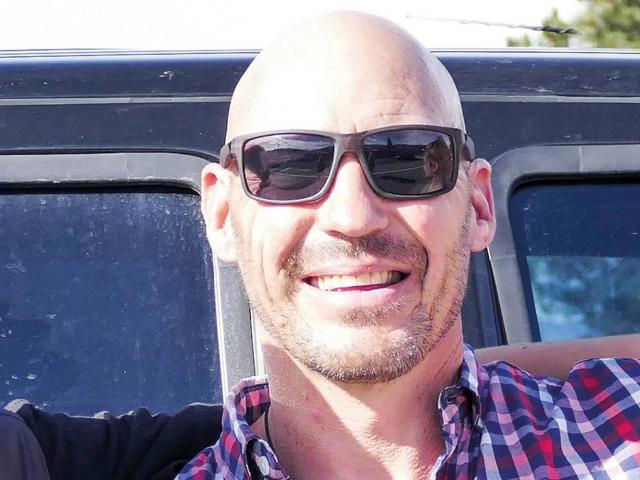 Shane MacMillan
Mt Pisa Station has been named as the location for the latest multimillion-dollar cherry venture in Central Otago.

Station manager Shane MacMillan said the family's sheep and beef business would invest in the $15.5million project, which would result in 80ha of the station's land being planted out in premium quality cherries for export from 2021-22.

It is one of three projects to be led by cherry investment firm Hortinvest in Central Otago in the past two years.

Another development - also worth $15.5million, and also on 80ha of land - is planned for Lindis Peaks Station and will be called the Lindis River development.

The third development, the Tarras Cherry Corp project, has already been planted and is expecting to harvest its first crop during the summer of 2020-21.

Mt Pisa Station had been in Mr MacMillan's family since his grandfather started farming merino sheep in 1924 and the cherry project would be its first foray into horticulture, a Hortinvest statement said.

''This type of diversification is not a decision we made lightly but we investigated it thoroughly and are excited about the future,'' Mr MacMillan said.

''Cherry orchards are grown all around us and we know cherries from Central Otago deliver high returns on the global market.

''From an agricultural perspective, producing a cherry crop in three to four years is a short timeframe.''

Mt Pisa Station owns 4600ha, all of which has access to the Clutha River via the Pisa Irrigation Scheme. The 80ha for the cherry project is at present used to graze sheep, fatten lambs and grow supplementary winter feed.

Hortinvest is in the final stages of subscribing investors to the two $15.5million projects.

The expression of interest deadline for both projects closes on Friday.

Mr Kirk said after that Hortinvest would form management companies, draw tree maps, lay irrigation and prepare the land for planting 14,000 trees - the first of 106,000 to be planted.