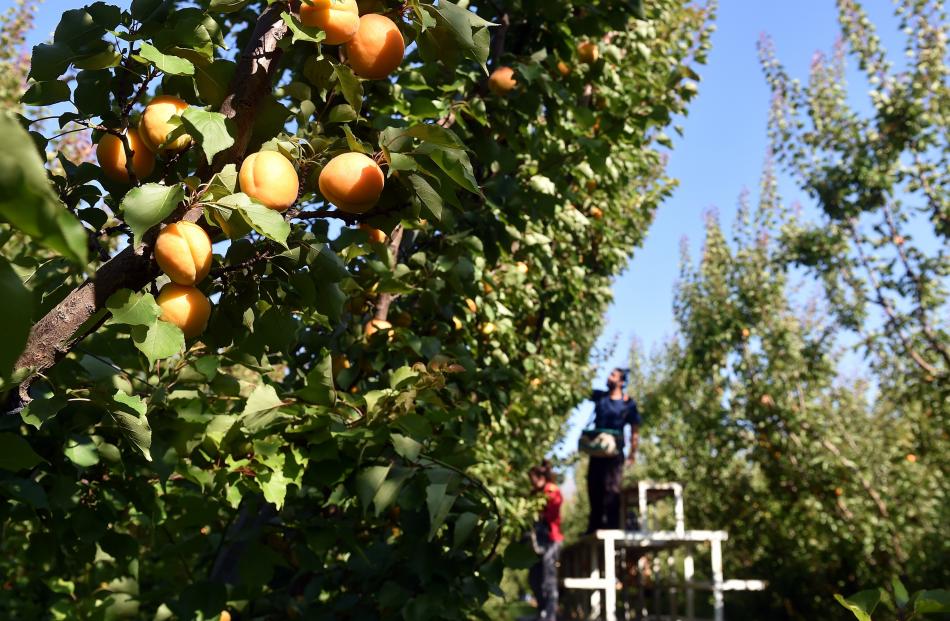 PHOTO: ODT FILES
Central Otago’s Covid-hit horticulture sector has welcomed news seasonal workers from the Pacific will be able to enter New Zealand from next month.

It would be one-way for recognised seasonal employer (RSE) workers from Tonga, Samoa, and Vanuatu entering New Zealand only, and they would not need to go through managed isolation.

In the Teviot Valley, the lack of RSE workers had left growers scrambling through the last harvest as Covid-19 restrictions kept the borders closed to what they see as a crucial part of their workforce.

"I’m rapt the Government has heard the messages we’ve been putting out there for so long."

He said Ms Ardern’s announcement would come as a huge relief throughout the horticulture sector.

"But it’s a huge relief to not just the growers but also to the people on the islands — because this is a lifeline to them."

The pain of growers was also experienced by RSE workers who, now sometimes into their second generation of workers coming to New Zealand, relied on the scheme not just for themselves but for their families, wider community, and their countries, he said.

Countries such as Vanuatu had been suffering from the loss of income usually brought in by Ni-Vanuatu workers — which is a large contributor to the nation’s GDP and in the absence of tourism was the bread-winner.

"I was speaking to some of the [Ni-Vanuatu] guys and they said, ‘Look we’ve got nothing, there’s no tourism, no industry’," Mr Vernon said. 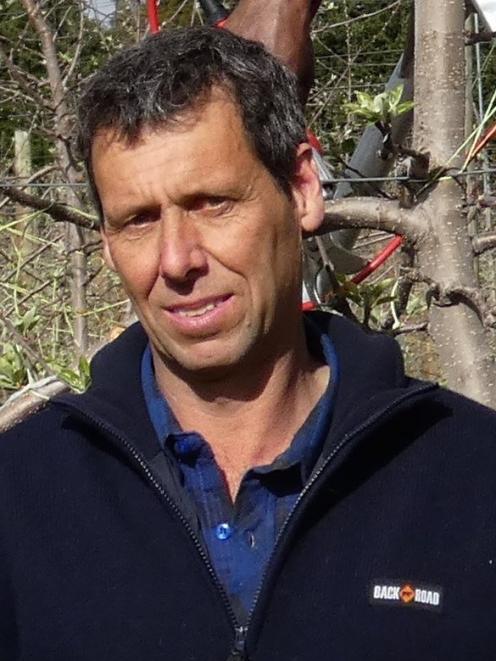 "It’s absolutely good news and we look forward to getting the people we need to be able to harvest and grow our crops."

He hoped the same conditions would be applied to RSE workers from the Solomon Islands, a nation that was also Covid-free.

He described 2021 as "untenable" and said Central Otago growers would not have been able to sustain themselves if faced with a repeat in 2022.

There were about 7000 RSE workers in New Zealand but there were usually more than 10,000 at the season’s peak.

This move would help manage the shortfall, Ms Ardern said.

It was too early to say how many workers would enter the country from September.

Those Pacific island nations had not experienced community Covid outbreaks, and any cases they had recorded were managed at their borders, Ms Ardern said.

Like the 2000 RSE workers brought in last year, the same conditions — including paying at least the living wage and providing appropriate accommodation — would be enforced.

The option was only being made available to certain workers so it could be done in a safe way.

Reconnecting New Zealanders to the world was a piece of research prepared by an expert advisory group, to be released next Thursday.

It would advise on how New Zealand could open up to the world over the next six months.

There would be measures including predeparture testing, she said.

There had been regular discussion with horticulture and viticulture industries and Mr Faafoi said he was pleased to be able to announce these changes that would assist them.

I disagree with this decision. There is no reason to bring in unskilled workers into NZ to do this work. The orchardists have done nothing, absolutely nothing, to solve their labour drought within their own industry.
Those orchadists participating in this scheme should be subject to routine policing and auditing of the conditions of employment (minimum code and health and safety) that they are applying to these workers.
At the moment such visits only happen when a complaint is made, which is rare because the workers fear being blacklisted. Every participating orchard should be inspected for compliance, maybe more than once a season.
Any infractions should result in prosecution and permanent banning from future participation in the scheme, no exceptions.