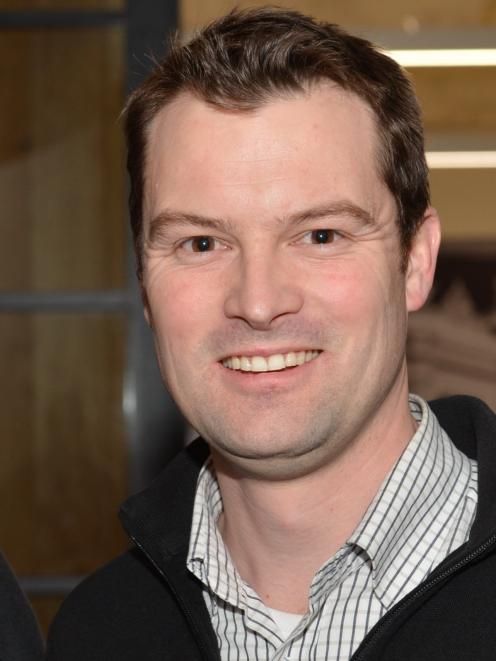 In its submission to the environment select committee this morning, the company said while it supported the Bill's ultimate temperature increase goals, it had concerns specific to methane reduction targets, the inability of farmers to offset the warming effects of biogenic methane and processor obligations for farm emissions.

Silver Fern Farms head of communications and sustainability Justin Courtney said the submission had largely been informed by discussion with more than 750 of the company's 15,500 farmer suppliers across New Zealand. The zero carbon proposals as tabled were "top of the list of farmers' concerns", he said.

According to the written submission, the current targets for methane reductions of 24%, which exceeded science-based recommendations for reductions, would have economic implications for areas such as Hawke's Bay (which had two processing plants in Takapau and Pacific).

"It would cost the region $128million in export income, reduce wages by $17million and reduce farm income from red meat by $100million. Some 240 processing job losses would result from the reduced production, though changes of such scale would likely force wide-scale industry restructuring."

The submission pointed out that removal or reductions to the proposed methane target in the Bill to 10% gross reduction target by 2050, or the ability to offset methane through sequestration, did not mean the sector was not addressing the warming effect of its emissions.

"Farmers will still be making a contribution to warming reductions through their reductions of CO2 and CH4 emissions sources where they have tools currently available to take action."

Silver Fern Farms further noted that farmers should be able to offset the warming effect of biogenic methane through on-farm carbon sequestration.

"We strongly encourage Government to review the current approach in the ETS to broaden the inclusion of plantings on-farm (shelterbelts, riparian margins, erosion control generally under 5m high, 1ha in area, or under 30m in width) so that farmers can gain credit under the ETS for their planting efforts that are sequestering carbon."

Mr Courtney said it was clear there was an appetite and potential for farmers to sequester carbon through appropriate plantings on unproductive areas of their farms.

"During our consultation with farmers, many have made the point that technology should be used to lift the accuracy and granularity of on-farm carbon sequestration. They know that every tree can sequester carbon and, in their view, should be counted.

"The example that is mentioned is that if fertiliser companies can fly over a farm in a plane and get an understanding of the farm's nutrient balance down to one square metre then measurement of sequestering vegetation (e.g. shelterbelts, scrub, native plantings in gullies and riparian areas) should be just as easily carried out," the submission noted.

A major sticking point for the processor was around the point of obligation for ETS measurement.

"We want to support progressive farmers who take action on their farms through using available mitigations, though they should not end up subsidising those farmers who do not change. Having the cost incurred on farm allows efficient producers to prosper relatively."

Mr Courtney said a farm-level point of obligation would also incentivise farmers to integrate trees and plantings into farms, which also deliver other environmental benefits such as nutrient management for improved water quality and biodiversity outcomes.

"A levy at the processor level, rather than the farm gate, based on livestock processed will be passed on to farmers, where they will view it as a tax on production. Basing any levy on the ETS price will mean that pricing is determined by the demand for CO2 and supply of forest, and is completely independent of actual farm emissions."