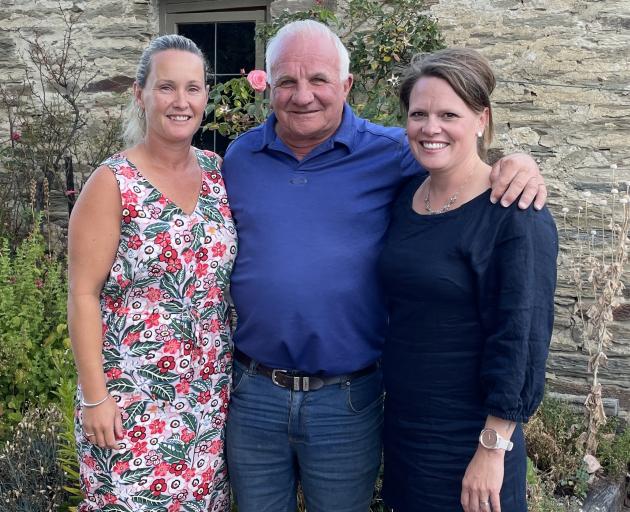 The association has postponed the event until 2023.

It was not the decision the association was hoping for only a few weeks out from show day in Omakau on February 12 and comes after New Zealand moved to Red on Sunday.

The committee met on Monday evening to discuss the options, but it was unanimous the only plausible option was to postpone until February 11, 2023.

Show president Dayna Paterson said it was always the association’s intention to host the full show or not all.

"... 125 years of tradition is something that needs to be celebrated in style.

Events lined up for this year’s show included some historical pieces to share information and look at how things once were.

The competition this year included the regular equestrian, sheep and fleece wool competitions, as well as a special beef cattle competition which was being brought back for the first time since 1967.

The big show stopper in terms of competition this year was the royal event home industry section — the red carpet was even being brought out for this event.

The gift lamb competition would still be held this year and the show would also honour its donations to Meat the Need.

The committee recognised the importance of giving back to the community in which it lived, worked and played, Mrs Paterson said.

As part of the 125th celebration there was also to be a polo match on the grounds with members from the New Zealand polo team attending.

That had already been secured for the 2023 event and the association was excited to be bringing it to the community again, she said.

Show secretary Jennifer Huddleston said the show was shaping up to be spectacular.

"Our entries were heading towards being some of the largest yet."

- Organisers of the North Otago A&P Show were "gutted" to have to call it off, but had no choice, A&P Association secretary Katrina Kelly said.

The 159th annual show was supposed to take place on February 26, but had been reduced to just three competitive sections — the horse, schools, and hoof and hook.

"It’s just a shame we’re not going to have the full show ... but we can’t do anything about it. We’ve just got to move on," Mrs Kelly said.

An emergency meeting was held on Monday night, with a large turnout of association members, and "everybody was gutted".