Busy time ahead for alpaca breeders 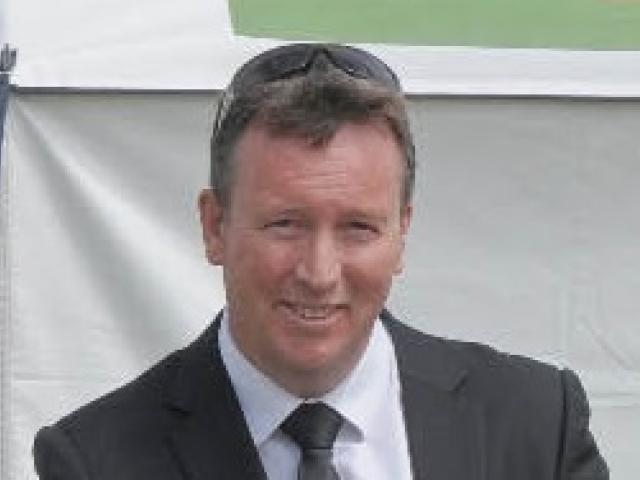 Martin Bennett
Alpaca breeders are set for a busy couple of months.

The National Alpaca Expo, held at the Christchurch RDA Pavilion at Canterbury Agricultural Park earlier this month, was just the beginning. Several alpaca classes will be held at A&P shows over the coming months.

North Canterbury alpaca breeder Martin Bennett said as the popularity of alpacas has grown, the quality of the animals entered in shows has improved.

''I suppose these days, generally, breeders are a lot more selective about what they put in the shows.

''Breeders are more educated about the breed and we all have access to similar genetics, so there's not much in it between first place and sixth place in most classes.

''It's all about selective breeding and genetics. There's a much greater access to top-end genetics and we are definitely seeing that in the show ring.''

In October there were alpaca sections in the Selwyn Spring Show at Leeston, the Rangiora (Northern) and Ashburton A&P shows and then the New Zealand Agricultural Show in Christchurch in November, before the animals were shorn and new-season cria are born, Mr Bennett said.

The biggest challenge for breeders in preparing alpacas for a show was keeping the fleeces clean and dry.

''Generally you want to keep them in a dry, clean paddock so their fleeces don't get contaminated by dust or vegetation and then put them in a barn the day before a show.

''You want to keep the fleece nice and fine so it opens up nicely for the judge to examine.''

The animals were known as ''efficient converters'', being able to survive in extreme conditions and convert low-quality pasture in the Andes mountains in South America into energy.

''They can handle droughts very well, but they don't like getting wet.

Alpaca breeders had up to three revenue streams, including the fleece, either as a raw product or as a high-end product, stud services, and livestock sales.