2 Comments
The 2020 duck-shooting season is set to be the best in years, despite a shortage of steel shot ahead of the delayed opening.

Stu Middendorf of Central Otago Sports Depot in Alexandra believed it was a nationwide issue.

Stocks of shot had been running low at the Tarbert St store not only because of the two-week delay caused by Covid-19 restrictions, but also due to uncertainty if the season would go ahead at all, Mr Middendorf said.

"We’ve all under-bought [steel shot], from retailers to the suppliers all the way down, and we all totally regret it."

It was difficult to say if demand for duck-shooting gear was on par with previous years, but the curtailed season had led to "huge demand", he said.

"It’s been massive, there were a lot of guys who said they’d give the season a miss because it was shorter."

They had since "changed their minds", he said. 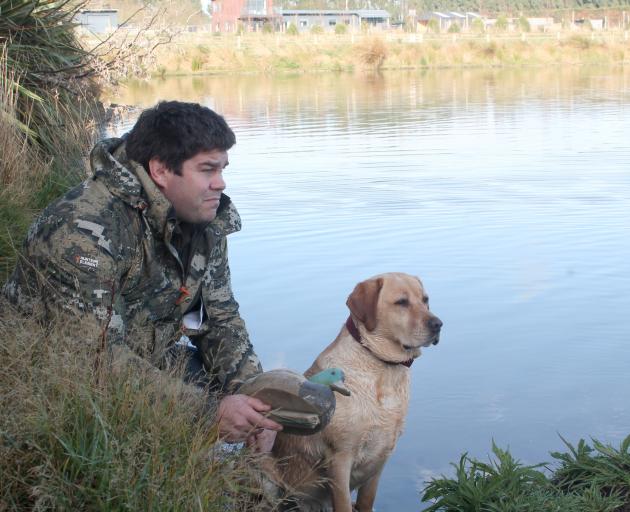 Derek Manson and his dog Holly get ready for the duck-shooting season this weekend. PHOTO: LUISA GIRAO

Sales of ammunition were still brisk yesterday, but he expected that to peter out as duck-shooters prepared their mai mais, Mr Middendorf said.

Despite a three-week delay, the season finally opens today, when thousands will head to Otago and Southland mai mais and waterways.

This year was looking to be one of the most memorable seasons in years — a wet spring has given the ducks plenty of breeding opportunities, Mr Moss said.

“There are more ducks around this year than we’ve seen in our surveys for a longtime ... one of the highest for more than a decade from what we’ve observed.”

Mr Moss felt getting people to comply with Alert Level 2 restrictions was not going to be an issue.

Queenstown’s Mark Wilson is headed to Southland’s Waimahaka to shoot on the Titiroa Stream.

"It’s a bit of a religion in the deep south."

While he was unsure how big his strike rate would be, it was inevitable there will be more than enough for a few good "feeds". 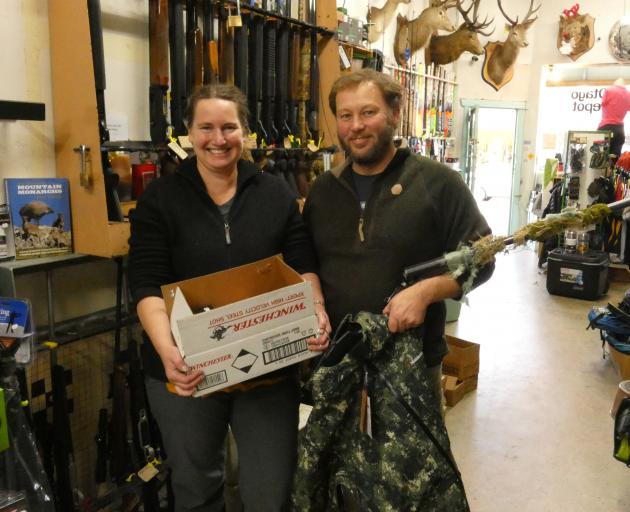 Southland’s Derek Manson said duck-shooting was a family business for him.

He was happy to be able to gather three generations at his mai mai at Myross Bush in Invercargill.

"We tricked the ducks this year. They think we forgot about them, so we have a bit of an advantage.

"The numbers of ducks, [from] what I’ve seen, are really really good."

MetService has forecast a mixed bag of weather for the opening weekend of the duck-shooting season.

A spokesman said today would be mostly cloudy with morning drizzle in North Otago and a few early showers in Invercargill.

The rest of the region would have cloudy periods and light winds.

Tomorrow, morning rain across Southland would clear in the afternoon, as winds turn southeasterly.

In Central Otago, it is expected to be mostly cloudy tomorrow, with a few spots of afternoon rain possible.

For coastal Otago, it would be mostly cloudy with light winds.

Temperatures were expected to reach between 13degC and 14degC on both days. 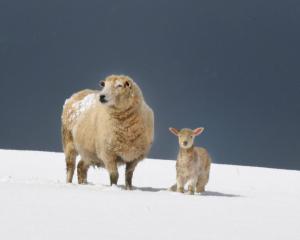 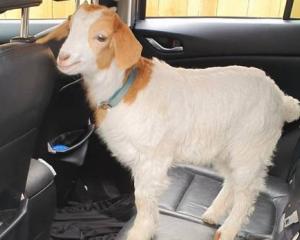 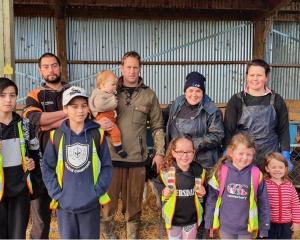 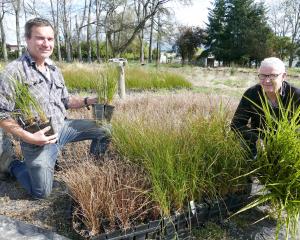 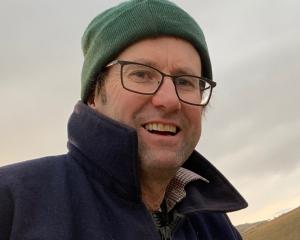 Well, if blowing the heads off ducks makes them feel more manly, then go for it.

Better than banging away at a keyboard having a wee cry.