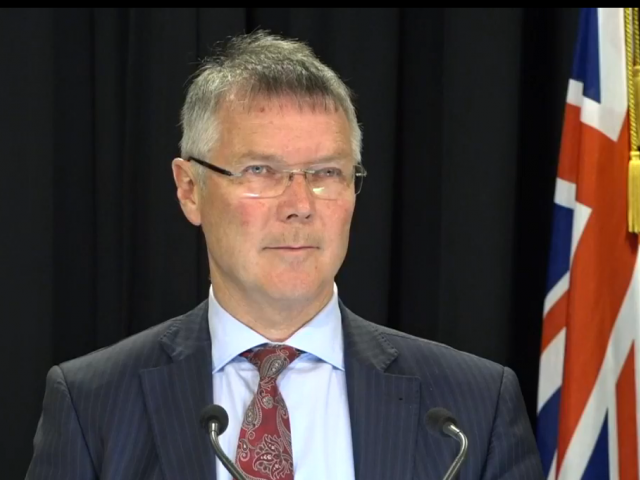 David Parker.
Scores of irrigators have told the Otago Regional Council the direction of its deemed permit overhaul will ‘‘destroy rural New Zealand’’.

They are at odds with environmentalists who are pleading that the status quo should not continue.

Twenty-one groups spoke at the council’s public forum yesterday about changes to its deemed permits process, which it has been instructed to undertake by Environment Minister David Parker.

Deemed permit irrigators have been working towards next year’s deadline to replace mining water privileges with consents.

However, the council has indicated after a ministry-commissioned report it will issue these users with short five-year consents and then issue longer consents under its new water plan, once it has been created.

This was necessary as Mr Parker refused to further extend deemed permit deadlines.

The short-term temporary consents were the main point of contention among farmers and other water users yesterday, who said banks would not lend for necessary infrastructure improvements if there was no assurance their businesses would be viable long-term.

Otago Water Users Group chairman Ken Gillespie said he was aware of several land sales, one of which was in the millions of dollars, which had stalled because of the indication of short-term consents.

‘‘It's not OK to move the goal posts after having everyone else planning for this for the last nine years,’’ Mr Barrett said.

It must not continue the status quo and roll over the permits, she said.

‘‘There is concern that the very high biodiversity values in Otago are being adversely affected by the allocation regime.’’

The council hopes to notify the plan change this month.

After all of this year's (and last year's) rain and the lakes filled to overflowing, you would think we had enough water for the fields? But no, the central government knows "best". Another good reason for South Island independence. A first step would be that all our taxes remain in the South for the benefit of the South. Winnie did you not promise that GST can stay in the region it was paid in?