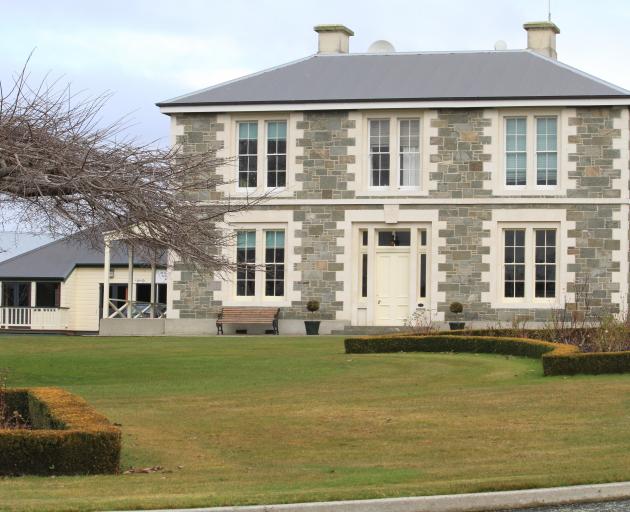 Part of the Telford campus near Balclutha. Photo: ODT
Uncertainty remains for Telford staff as they approach a critical point in their future with the beleaguered agricultural institute. 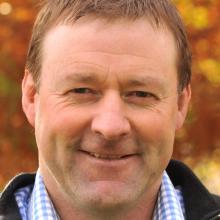 Mark Patterson.
Taratahi Agricultural Training Centre, which provides courses at Telford, in Balclutha, and other on-farm campuses, was placed in interim liquidation on December 19.

At the time, liquidator Grant Thornton said it understood wages and salaries were up to date and the organisation would continue running "as per normal" over Christmas.

However, the Otago Daily Times has learnt Telford staff expect to receive their final wages on Wednesday, leaving them facing an uncertain future.

Since the liquidation was announced, the Telford Farm board has been seeking other operators to take on the 55-year-old institution.

The Southern Institute of Technology (SIT) is understood to be one of the groups in talks about taking over the operation.

Otago Polytechnic chief executive Phil Ker said the polytech had not been contacted, after saying on December 21 it would consider any approach made by Taratahi/Telford regarding a possible takeover.

"They'll be under pressure now to get things in place, and it's not something we'd rush into under these time scales. But if they've found someone to kick off with, I'm pleased on their behalf."

Telford Farm board chairman Richard Farquhar was not available for comment yesterday.

Leaving staff uncertain over their future was "unfair", and a "concerted effort" to resolve matters would continue.

"We've held discussions at ministerial level and with all interested parties to ensure we can open the doors as planned next semester. We're expecting negotiations to find an alternative operator to resume soon."

Although Mr Patterson would not comment on specifics, he was "confident" a solution would be found.

"I sense a genuine intent among negotiators, and I understand Telford have some options on the table which they'll be considering as quickly as reasonable and responsible. Closure is really not an option with the current primary sector demand for trained employees."

Clutha Mayor Bryan Cadogan, who has also been party to negotiations, said he was "optimistic" a "workable" proposal would be forthcoming.

"Telford has always been a viable, stand-alone institution, and remains an essential part of primary sector training infrastructure. It's been heartening to see the seriousness with which the Government has considered options we've put forward, and we look forward to working towards longer-term stability for this jewel in the South Otago crown," Mr Cadogan said.

When asked if SIT was among those under consideration, he said he was unable to comment.