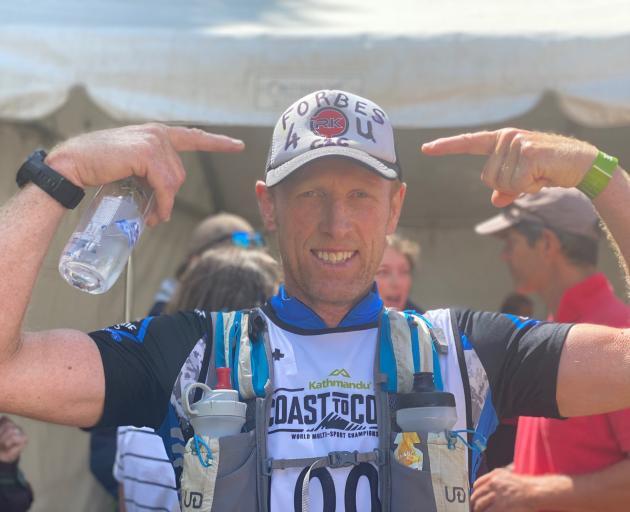 He owns Spotts Creek Station, a 1300ha property in the Cardrona Valley, near Wanaka, that he runs himself, with a bit of help from his father and uncle.

"I don’t have health and safety, PAYE or employment contracts, because I don’t need to, and because it’s frustrating. Keeping things simple is my priority."

The straight-talking eldest son of Don and Sally Mackay grew up on Motatapu Station, near Wanaka, one of four stations in the Wanaka-Queenstown high country leased from the Crown by Canadian country-pop singer Shania Twain’s ex-husband, Robert Lange.

When the family sold the station in 2004, Mr Mackay (51) and wife Anna (46) made a change from extensive to more intensive-style farming.

In 2005, they moved to Geraldine, to Parkhurst Farm in Woodbury, where they were introduced to deer farming. 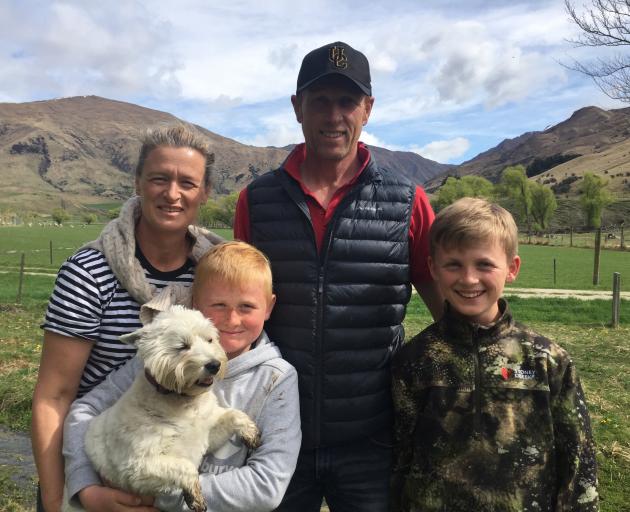 They came back in 2011 to bring up their two sons Henry (10) and Forbes (9) amid family and friends, on a block in the Cardrona Valley that was divided between Mr Mackay and his brother Mark Mackay.

As a stress-buster, Mr Mackay trains for multisport events. He competed in his first Coast to Coast in 2018, teaming up with experienced Wanaka-based multisporter Floortje Grimmett. They won the overall tandem event "thanks to her", Mr Mackay said.

"It was quite special to me because it was the biggest sporting achievement I’d ever had — at 48."

However, the following year, the family was delivered a curve ball. Just as Mr Mackay was about to contest his second Coast to Coast, as an individual, in 2019, the Mackays found out their younger son Forbes had tumours in his spine. He was diagnosed with a form of cancer and has been undergoing chemotherapy and steroid treatment since February. 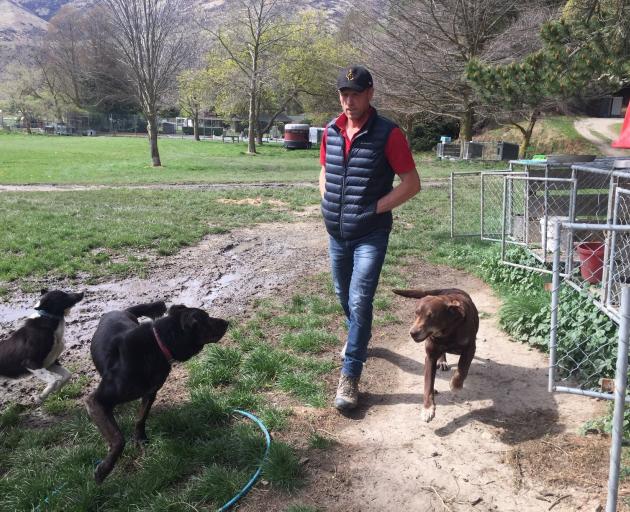 Mr Mackay was second in his age group in the two-day individual event.

Forbes receives treatments every three weeks in Dunedin and is on a global trial that finishes in February. The family praised the medical system for its care of Forbes.

While animal health, productivity and the bottom line are priorities on the farm, family time off the farm has become even more important. They started going on tenting holidays eight years ago.

"The irony is I drove past Glendhu Bay for 36 years and wondered why the hell would anyone want to camp in that small area, and I find myself and my kids camping there," Mr Mackay said.

The Glendhu Bay Motor Camp land was gifted by the former owners of Glendhu Station, the family of the late Arthur Scaife, Mr Mackay’s maternal grandfather. 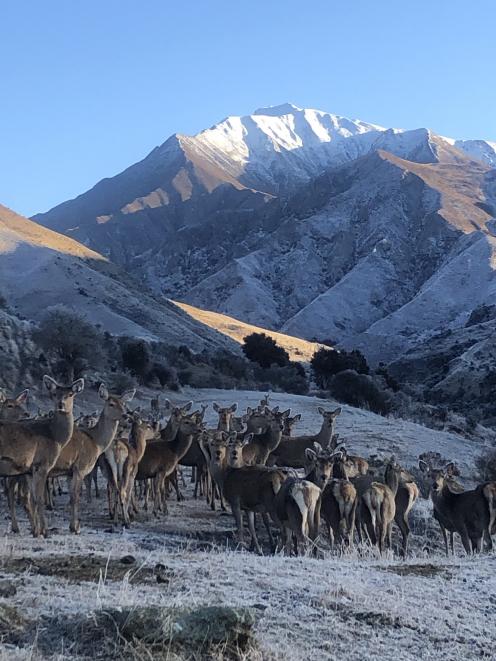 "It does make it a bit special to go there."

It is a means of getting away but still being close enough to shift water and stock; the 1200 deer, 1900 sheep and 100 cattle, not to mention Mrs Mackay’s extensive garden, don’t look after themselves.

Like many farmers, Mr Mackay is casting an anxious eye on the future of farming in today’s economic and social climate.

"The principles of farming will never change but there seems to be a lot of dynamics that are making it more difficult than it needs to be."

He is concerned about the impact of the new freshwater regulations on farming and the countryside. Having helped the Otago Regional Council remove willows, he asks, if vast tracts of riverside were to be fenced off and become weed and willow-infested once again, who would look after them.

"I would agree, some areas in the country do need the waterways fenced off, but not here."