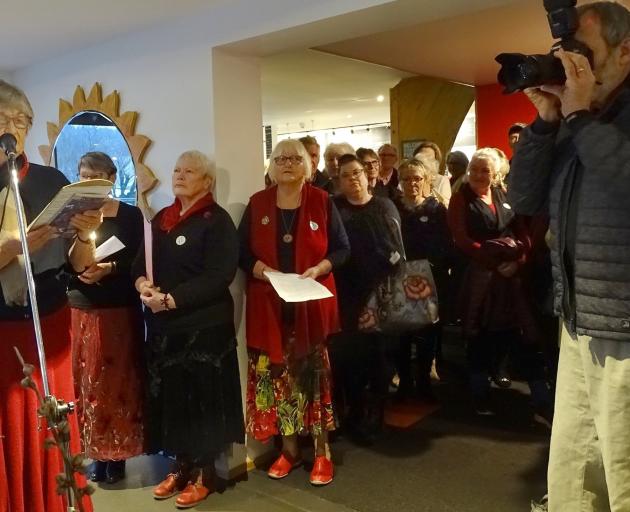 Dee Gordon, one of the committee members, reads from a new book, Skirt Tales: The sequel, which tells the story of Upper Clutha women. PHOTOS: KERRIE WATERWORTH/WANAKA WOMEN’S SUFFRAGE COMMITTEE
Poverty,  isolation, bone-chilling winters, as well as the loss of jobs, partners and family homes were some of the hardships rural women experienced and had to overcome in their daily lives in the Upper Clutha. Kerrie Waterworth reports. 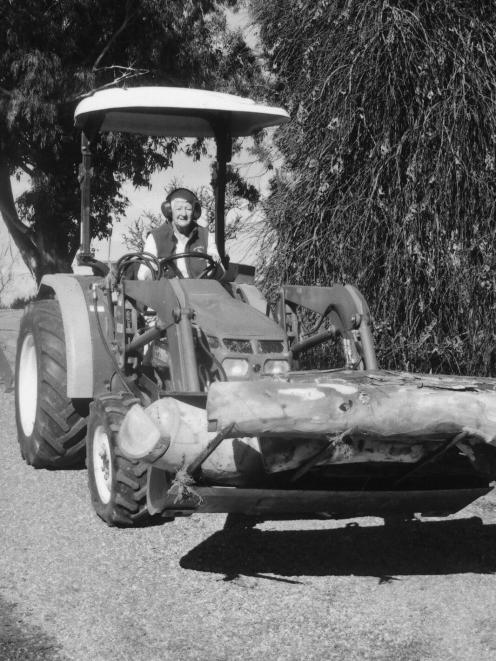 Jill Blennerhassett on her tractor at the Olive Grove wedding venue on Barn Pinch farm, part of the former Wanaka Station.
Sally Battson moved from Auckland to Makarora, a town at the head of Lake Wanaka on the Haast Highway between Wanaka and the West Coast, to marry the co-owner of Wilkin jet-boats in the 1980s.

Back then, the sealed road began and ended at Dinner Creek on Lake Hawea.

"People used to say to me ‘Don’t you get lonely?’ but you can get lonely anywhere. The thing I used to say about Makarora was it was on the way to everywhere."

She said everybody supported each other and it was a very special community — "it was like a big extended family".

She described the women of Makarora as a diverse group, thrown together by circumstance and chance and who had to create their own opportunities for personal growth.

One of those was the formation of the Makarora Women’s Sewing Circle and Terrorist Society.

"It was a kind of push back against the way women in rural communities were seen as being people that only cooked or sewed, but we saw ourselves as a lot more than that, so we thought it was fun to radicalise it a bit," she said. 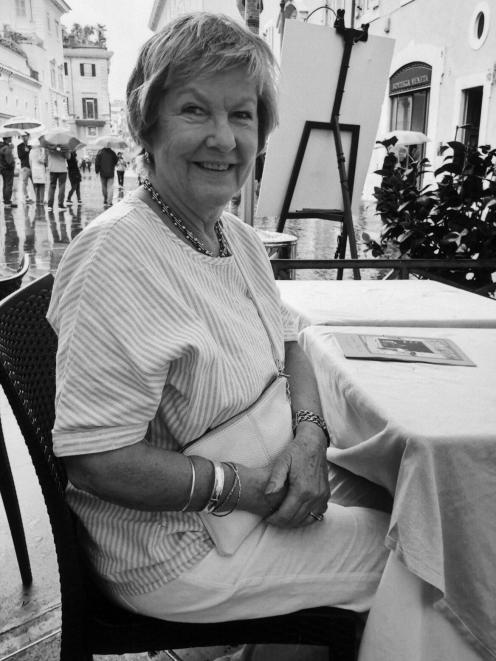 Yeverley McCarthy features in the book recounting her days on a Hawea farm where she had to make her own clothes.
Hers is one of 80 stories featured in a new book Skirt Tales: The sequel.

Some are descendants of women who featured in Skirt Tales which captured the lives of those who arrived in the district in the mid to late 1800s and the first half of last century.

Others arrived from other parts of New Zealand and from other countries accompanied by husbands and partners or on their own.

Jenny Moss, of Wanaka Women’s Suffrage Committee, said it was important to record these life events.

"In these present days of economic and social upheavals, we can appreciate how many of these women learned not only how to survive but to thrive."

This generation of women led the way into the workforce, running the family home without the extra support of a full-day child-care facility, she said.

"These women had to face the difficult choice of recognising the important role they had as mothers and trying to maintain their place in the workforce where maternity and paid parental leave was non-existent."

Yeverley McCarthy has lived in the Upper Clutha for 42 years and recalled her time living on a farm in Hawea. 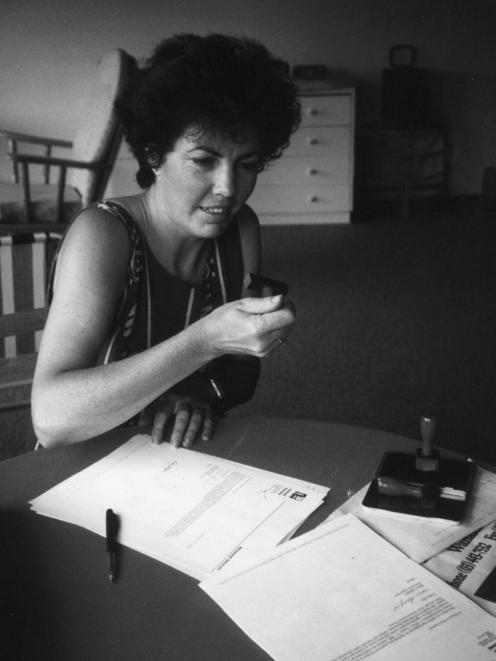 Sally Battson, who spent 23 years in Makarora.
"There were no shops so I made all my own clothes. There was a bank that was open on a Wednesday afternoon and the pharmacy was only open a few hours a day.

"We did not have a hell of a lot of anything much but we made all of our fun and we were always out and about with our kids.

"We had the most wonderful friends and social life and it has carried on."

Jill Blennerhassett (86) is the granddaughter of Sir Percy Sargood who owned Wanaka Station and can remember how the whole family worked the farm: "We all did things."

Her mother used to drive tractors and was an A-grade mechanic during the war, she said.

These days, Mrs Blennerhassett’s favourite occupation is sitting on a tractor and mowing the lucerne on Barn Pinch farm and Olive Grove wedding venue.

She thought "young ones" would have no idea of the trials and tribulations of some of the women on high country stations.

Mrs McCarthy believed it was particularly important to get the information while the people were still alive.

"It is there in perpetuity for our kids and whether they read it or not does not really matter," she said.

Ms Battson said the book was important as it celebrated women’s achievements and recognised the role women played every day in rural communities.

"Nowadays there are increasing pressures on women to be everything, to have jobs, to be mothers, to be successful, to follow their own dreams, but also to support their children and partners.

"I think rural women have been doing all of those things for a long time," she said.

"In 2043 it will be the 150th anniversary of New Zealand’s women’s suffrage. I won’t be here but perhaps you can continue this journey."