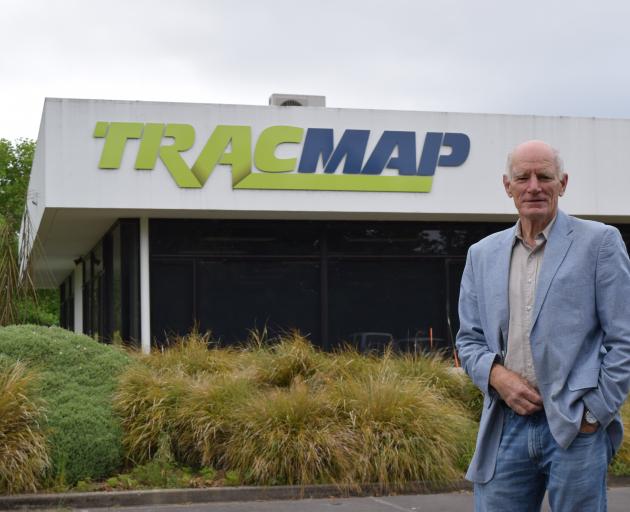 OmniEye was spun off from Greg Peyroux and Benoit Auvray’s established company Iris Data Science. The non-intrusive camera-based scoring and monitoring system provided farmers with an “intelligent eye” over livestock, allowing for better decision-making for the welfare of their herd.

Mr Brown grew TracMap to become one of the country’s largest agricultural GPS businesses before taking the technology offshore, selling its Ag Aviation GPS system worldwide, and the ground-based job management system into the viticulture and orcharding sectors in Australia and North America.

Since retiring from TracMap, Mr Brown has become a part-time independent director and is currently a board trustee on the Malcam Charitable Trust and also chairman of Vibation Action Ltd, another Dunedin-based tech startup.

OmniEye’s first product, OmniEye Locomotion, provided locomotion scores for every cow in a herd, allowing for early detection of lameness or other animal traits and welfare issues. The system collects tens of thousands of data points from every cow, every day, and turns it into actionable intelligence for farmers.

OmniEye was already being used on farms across New Zealand, with plans to introduce the technology to Australia and the US dairy industries next year.