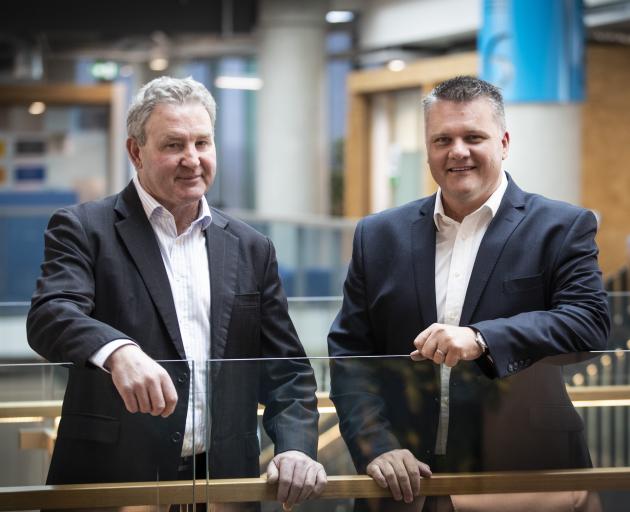 While commodity price fluctuations were "part and parcel" of the reality of being a dairy farmer, grumblings about Fonterra's corporate performance have been growing, Westpac senior economist Anne Boniface said.

From an historical perspective, prices remained at relatively robust levels and, at $6.50, most farmers would be in positive cashflow territory.

However, Fonterra's downgrade to its 2018-19 milk price, combined with its earlier decision to reduce the milk price and dividend paid to farmers for the 2017-18 season, had been a hit to both revenues and sentiment in the sector, Ms Boniface said in Westpac's latest Agri Update.

The GDT price index now sat at its lowest level in almost two years. Whole milk powder prices, a key determinant of the farm- gate milk price, had fallen 13% since the start of the present dairy season.

Anecdotally, farmers in many regions were happy with present pasture conditions which contrasted with the soggy conditions many were experiencing at the same time last year.

Much would depend on how the weather fared in the coming months.

The latest Niwa forecasts suggested an El Nino event was increasingly likely - that tended to see above-average temperatures, less rainfall in the east, and more rain in the west.

At this stage, predictions were for a relatively mild event but, given the drought conditions that had been associated with El Nino conditions in the past, farmers would be keeping a watchful eye on how conditions progressed, Ms Boniface said.

One option available to farmers in the past to help them cope with poor pasture growth was now less attractive.

Fonterra farmers would now face financial penalties for changes to milk fat composition caused by feeding stock too much palm kernel extract. The new rules came into effect on September 1.

That could lead to some farmers adapting their farming systems and/or reducing stocking rates as they looked to reduce their use of PKE.

In line with that, there had been signs of PKE imports trending lower in recent months, Ms Boniface said.