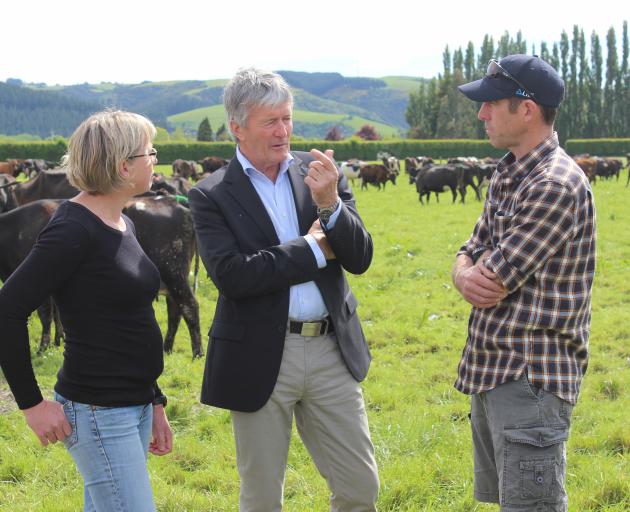 Agriculture and Biosecurity Minister Damien O'Connor (centre) talks with dairy farmers Anne-Marie and Duncan Wells about the future of dairy legislation. The launch of the public consultation of the review of the Dairy Industry Restructuring Act was held at their Outram farm last week. Photo: Ella Stokes
It is crucial farmers have their say in the public consultation of the dairy industry legislation review, experts say.

In May, the Government began a review of the Act which regulates Fonterra as the dominant player in the market, to protect farmers, consumers and the economy in the long term.

Mr O'Connor said it had formed a discussion document of what was important. 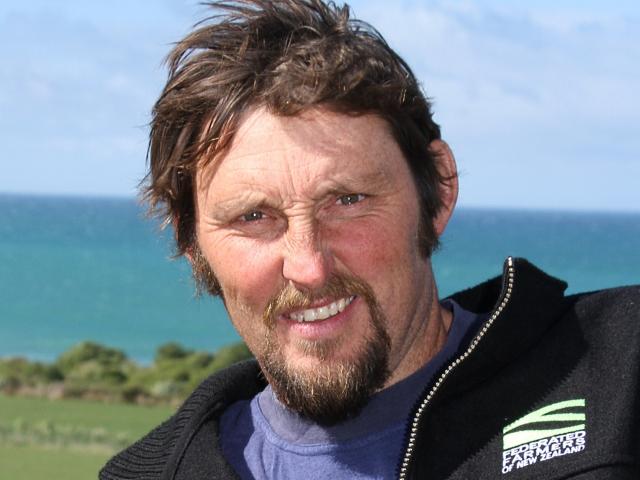 Simon Davies
''Things are moving quickly in the dairy industry, so we took the opportunity to go over what we think are the major issues.

''I encourage every dairy farmer to look at this and get back to us. . . because we will be listening.''

He said the legislation would not mean a massive change but he hoped it would create more of what people wanted to see.

Taieri dairy farmer Philip Wilson said it was very timely to have it reviewed.

Mr Wilson said it was also an opportunity for the younger generation to have their say as it was important to give them confidence in the industry. 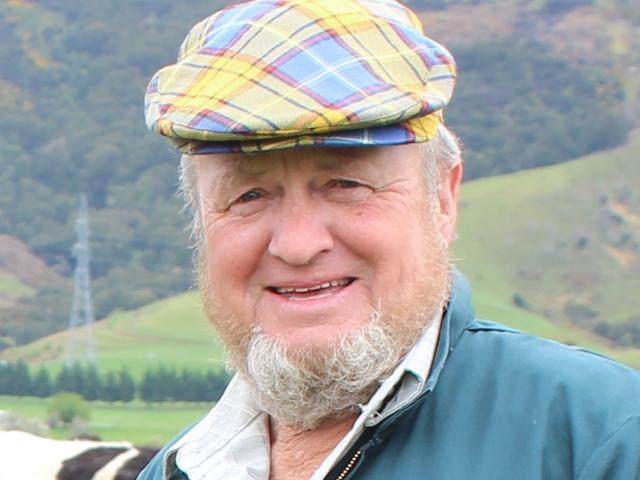 Philip Wilson
''It's a good thing to have it reviewed and to create more of a level playing field for competitors.''

Otago Federated Farmers chairman Simon Davies said he was keen to see it completed and also encouraged people to go to the public meetings.

''It's critical that farmers' voices are heard . . . as a farmer don't let someone else have your voice.''

Taieri farmer and Fonterra Shareholder Council representative Ad Bekkers said it would affect much more than the dairy industry. 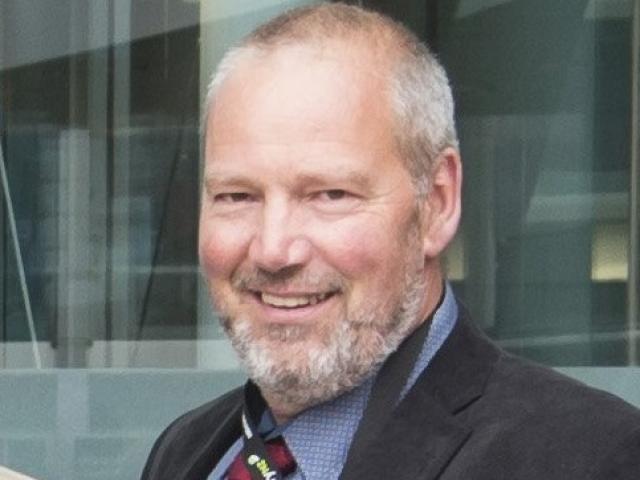 Ad Bekkers
Otago Federated Farmers dairy chairman Mathew Korteweg said ultimately Fonterra was a family-owned co-operative and he did not want to see it ''thrown around like a political football''.

''If Fonterra is performing well, so are farms and their communities.''

Submissions are due by February 8.

The discussion document preliminary analysis indicates that the Dira is: