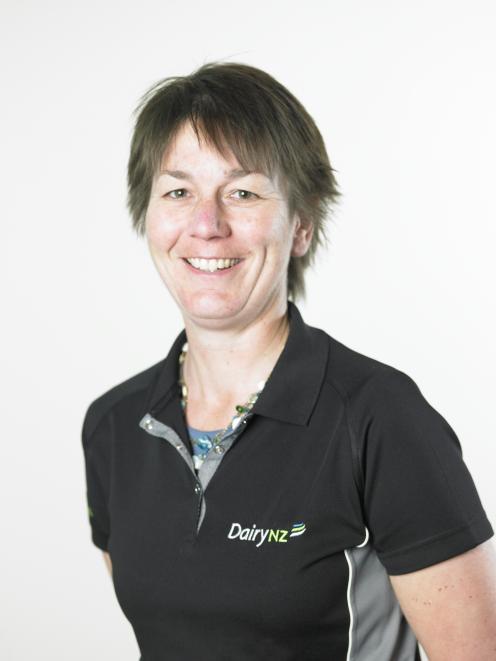 Planning had been under way for 12 months, and including looking for farmers to be part of the study.

"There was a bit of chequered start selecting farms as we couldn’t go out to do the interviews because of Covid-19, but all systems are go now," DairyNZ senior scientist Dawn Dalley said.

Researchers chose four farms in the South which used different systems, and would predict their environmental impact using the Farmax and Overseer models.

They would calculate greenhouse gas footprints, as well as nitrogen, phosphorous and sediment losses, and measure feed quality and intake. They would also look at financial performance under different structures.

"Communities of practice" with up to 15 farmers in each, as well as rural professionals and researchers had been set up around each farm.

They would hold regular meetings and participants would evaluate on-farm practice and give advice to help the farmers improve environmental outcomes and achieve a profitable business.

The Pembertons are owner-operators on flat to rolling land with 400 cows on 125ha, along with 107ha support blocks with grass and baleage wintering. They produce 560kg of milk solids/cow.

The Dingles, also owner-operators, have a fully irrigated 220ha with a 100ha support block, and 680 cows. They winter on fodder beet and use a grazier, and produce 450kg/cow.

The McLeods are 50/50 sharemilkers with 161ha platform, with no support blocks. They plan to introduce irrigation this season and have 480 cows, which winter on kale at the grazier. They produce 375kg/cow.

The Wells are owner-operators and have 210ha of drained, flat land. They winter their 700 cows on fodder beet or kale at the grazier and produce 460kg/cow.