Fonterra board gets controversial voice back 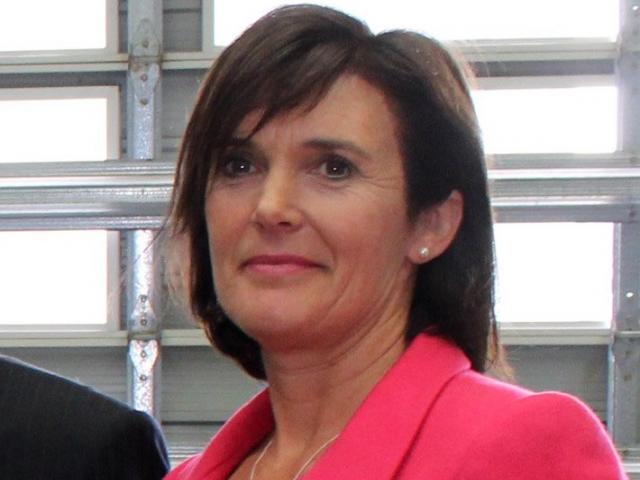 Leonie Guiney.
Fairlie farmer Leonie Guiney has returned to the Fonterra board, vowing to solve the co-operative's ''reputational issues''.

Shareholders voted to elect Mrs Guiney and Zespri chairman Peter McBride to the board and they will take office at the close of today's annual meeting at Fonterra's Lichfield plant in the Waikato.

Mrs Guiney, who farms near Fairlie and is director of four dairy farming companies, served on the board from 2014 until last year.

Earlier this year, she settled a defamation claim against the board over a letter the board sent
Fonterra's 10,000-odd farmer-shareholders explaining why it had sought a court injunction gagging her from speaking about the business.

She said she departed because she was prevented from re-contesting her seat when it came up by rotation.

She sought election to the board in this year's director elections through self-nomination.

The self-nomination process allowed any Fonterra shareholder - with the support of not fewer than 35 different shareholders - to put themselves forward.

In her voting profile, Mrs Guiney said she could see very clearly how to solve the co-operative's ''reputational issues''.

One director position remained unfilled since the remaining candidates did not achieve the support of more than 50% of votes cast and a second election must be held.

The board could appoint a director to fill the vacancy until the next election but was not allowed to appoint an unsuccessful candidate.