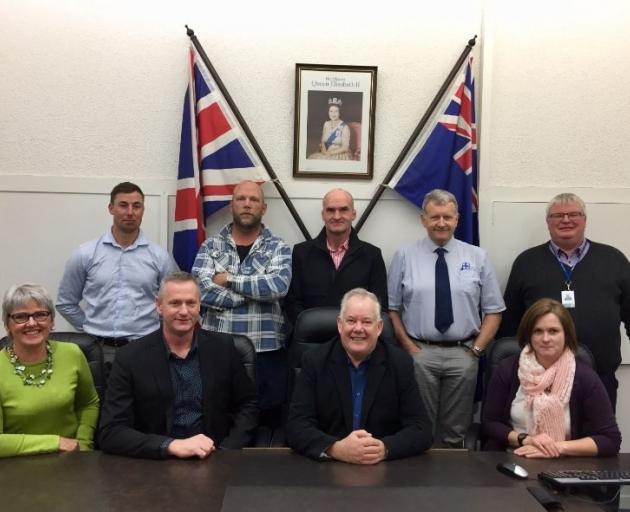 The two districts were ''ground zero'' for the bacterial cattle disease outbreak, which was confirmed for the first time in New Zealand on a dairy farm just north of the Waitaki River two years ago.

Mr Ross, the North Otago Federated Farmers vice-president and former sharemilkers and dairy section chairman, told Central Rural Life he was keen to ensure everyone who needed help relating to the outbreak received it.

Mr Ross has been involved for much of the last year making weekly or fortnightly calls to the ministry to chase up issues causing problems for farmers.

The ministry had definitely improved since the early days of the outbreak response, he said. But there was still too great a discrepancy between the biosecurity legislation's goals and the reality farmers were experiencing.

''You hear some really tough tales.''

They included farmers whose cattle had been slaughtered and who were cleared to restock their land, only to find some of the new cattle were infected.

Farmers who had been caught up in the outbreak for a long time urgently needed help most, Mr Ross said. Some now had no motivation to keep farming.

The advisory group would urge the ministry to allow its senior staff to make decisions locally, without having to wait for head office approval.

Mr Ross said he was ''cautiously optimistic'', although the group was at a very early stage.

''One of the key themes is that we can't overdo collaboration across all sectors. And that will be more important going forward.

''I implore anyone affected to make contact. We've got people who can raise their concerns.

''We're ahead of just troubleshooting.''

Regular media releases would be sent out once the group had anything to report, Mr Ross said. All group members would be available to the public for advice and advocacy.

Mid Canterbury farmers are being encouraged to share their experiences and concerns about Mycoplasma bovis and its eradication programme so that more can be done to advocate and address issues.

The newly formed Ashburton Regional Advisory Group, chaired by Ashburton District mayor Donna Favel, met recently to discuss what was being done in the district to support farmers affected by the disease.

They were joined by guests from the Farmer Assistance programme and representatives from financial institutions.

''We are actively seeking insight from a range of different groups and industry bodies to gather a whole-of-district understanding of the implications of what is happening in our community and what can be done better,'' Mrs Favel said.

''The feeling out there is that some farmers have a lack of confidence in what is happening, and we want to help address those concerns by learning about their experiences and exploring what we can do to help. That is the purpose of this group.''